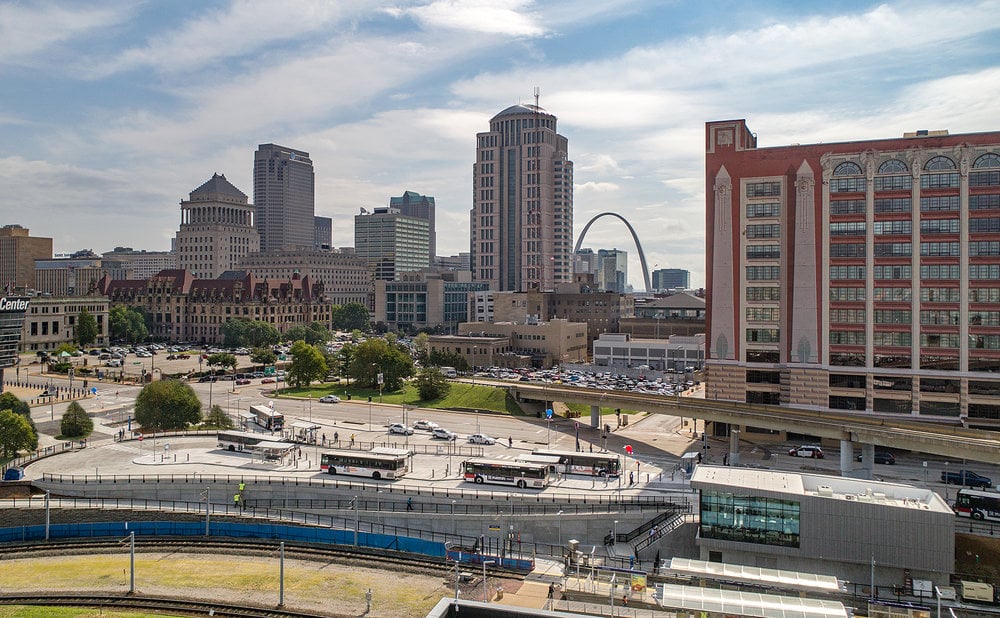 The Civic Center Transit Center in downtown St. Louis, one of Metro’s busiest transit hubs, was redesigned and expanded to provide passengers with a better transit experience. The transit center was expanded to 18 bus bays, allowing it to accommodate all of the MetroBus routes serving downtown St. Louis. The Civic Center Transit Center also provides Metro riders with the highest level of passenger amenities and features the transit system has to offer, including public restrooms, an indoor waiting area, on-site MetroBus and security personnel, digital arrival-time boards and concessions. 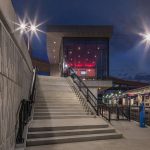 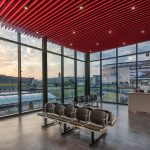 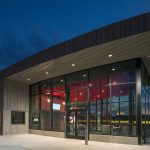 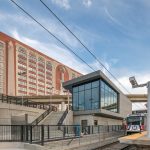 Learn About the Redesigned Civic Center Transit Center at a Public Information Meeting on Wednesday, July 26