The Board of Commissioners of the Bi-State Development Agency/Metro (BSDA/Metro) has approved a $306.3 million operating budget and $442.9 million (3 year) capital budget for Fiscal Year 2014 (FY2014).  The FY2014 budget allocates resources to run the transit system and all enterprises for the fiscal year beginning July 1, 2013 with a 3.7 percent increase over last year’s total expenses in the operating budget.  The transit increases are due mainly to fuel and benefit costs such as medical expenses.

“The Bi-State Development Agency/Metro is looking forward to developing more business opportunities and growth in the region in Fiscal Year 2014. The recent passenger growth of the transit system underscores how important and needed the services are in the St. Louis metropolitan area,” said John Nations, President and CEO.  “We will continue to manage our resources, physical and financial, to assure that the Agency will be here for future generations and that it continues to fulfill its important role in the economic development of the region.”

The FY2014 budget includes service enhancements to meet the growing ridership demand in Metro transit services. The challenge is to provide affordable service within the fiscal constraints imposed.

The FY 2014 capital budget allocates resources for planning for future transit projects such as Bus Rapid Transit route planning and other initiatives indentified in BSDA/Metro’s long-range transit plan such as the planning process required to determine how future MetroLink expansions will be achieved.  Other major capital projects planned in FY2014 include the continuing rehabilitation of the historic Eads Bridge, vehicle replacement, progress toward updating the fare collection system, and the North County Transit Center. 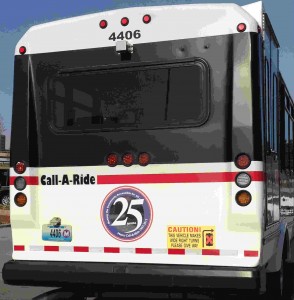 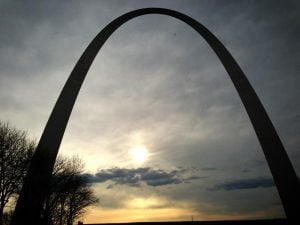 The Board of Commissioners also approved comprehensive changes to the compensation, pension/retirement, and benefits packages for approximately 500 non-union, salaried employees. Eligible salaried employees received a 3 percent salary increase effective March 25, and comprehensive overhaul of the pension and retirement system will take effect in stages between now and January 1, 2014.

“We have great employees at BSDA/Metro and we need to be able retain them and attract talented workers,” Nations said. “This monumental reform of our pension program will allow us to pay more competitive salaries.”