Update: MetroLink has cancelled the MetroLink Station Shuttle scheduled for the weekend of December 17-18 due to weather conditions. At this time, MetroLink will provide normal Saturday and Sunday service that weekend. 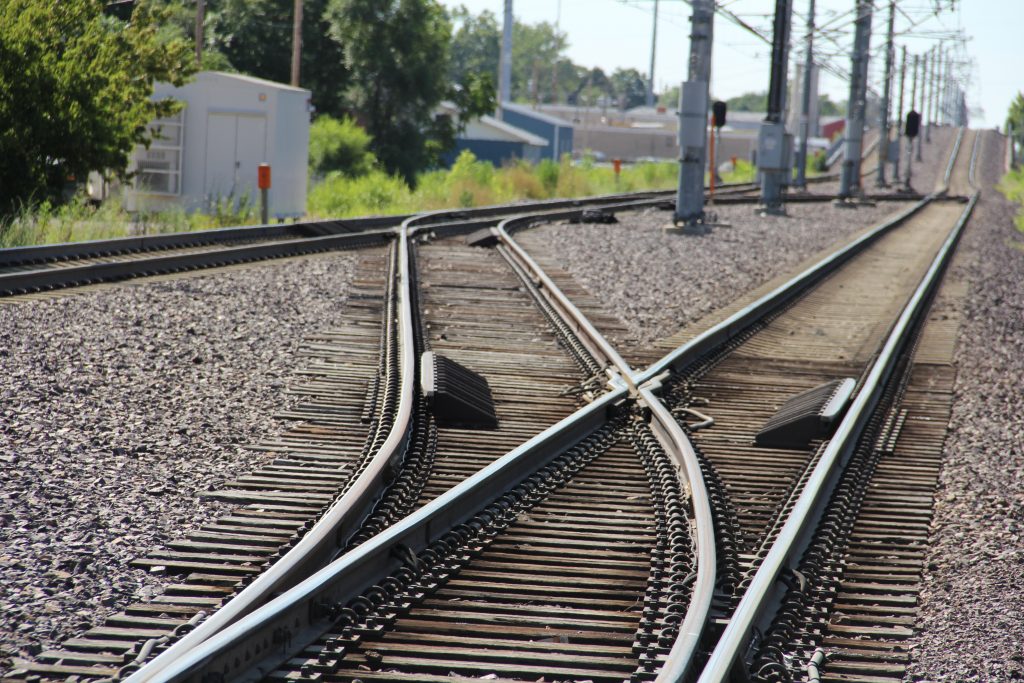 MetroLink passengers should allow extra time for their commutes during an upcoming weekend in December when several stations on the MetroLink system will be served by bus shuttles instead of regular MetroLink train service.

MetroLink Station Shuttles will transport passengers by bus between these stations during the weekend service interruptions, and passengers traveling through these areas should expect delays of 15 to 30 minutes. Metro will have personnel at all of the affected stations to assist MetroLink riders.

MetroLink trains will not operate between the Union Station and Stadium Stations on Saturday, December 10, and Sunday, December 11. MetroLink Station Shuttles will transport passengers by bus and make stops at Union Station, Scottrade Center and Stadium Station. The Civic Center MetroLink Station platform will be closed that weekend, but the walkway between the Gateway Transportation Center and 14th Street will remain open. The Civic Center Station will not be served by bus shuttles. Passengers can catch the shuttles at stops on 14th & Clark Streets, outside of the Scottrade Center.