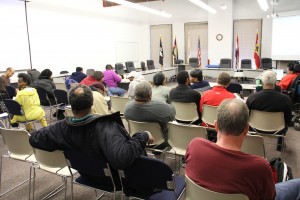 We still want your input about the proposed Metro fare increase even though the public meetings and the public hearing are over.

The proposed fare increase was one of the topics discussed yesterday during our monthly live chat with the St. Louis Post-Dispatch. Below is a snippet of the conversation from that chat:

Q: It seems your fare increase place much of the burden on monthly commuters. What was the logic behind this structure? I cannot speak for others, but if the monthly rate increases to $78, I will no longer be a monthly pass rider. Why should I pay more to make up for the people who game the system?

A: Your observation is accurate for this cycle. The fare increase this time does include a higher percentage increase for monthly pass holders than single ride consumers. In the next cycle, that is likely to be completely different, with fairs increasing for single ride consumers, but holding the line on multi-use passes. We look at the average fare per generated per boarding for each fare mechanism offered. The belief is that the utilization of this pass is increasing with more trips being taken per pass. Even with the increase, the cost per boarding with the monthly or 30 day pass will be the least expensive cost per boarding for consumers by a considerable margin. 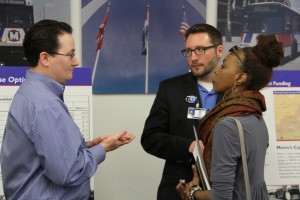 Q: Are we going to see increase in frequency following fare increase?

A: Unfortunately there is no plan to increase service levels. The fare increase is needed to support existing service levels. Other revenue sources are required if additional services are going to be created.

A fare increase is necessary to meet Metro transit’s fiscal year 2015 budgeted goal of a five percent increase in passenger revenue. All of these options would generate an additional $2.25 million in annual revenue. Based on public feedback, Metro will adopt one of the fare increase options or a modified version of the three options. 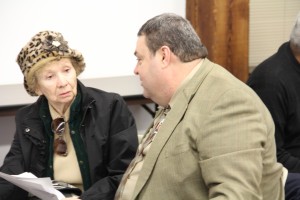 The agency held three public meetings last week and spoke one-on-one with customers at the meetings and received their feedback regarding the three fare increase options. The meetings were held in St. Louis, East St. Louis and St. Louis County.