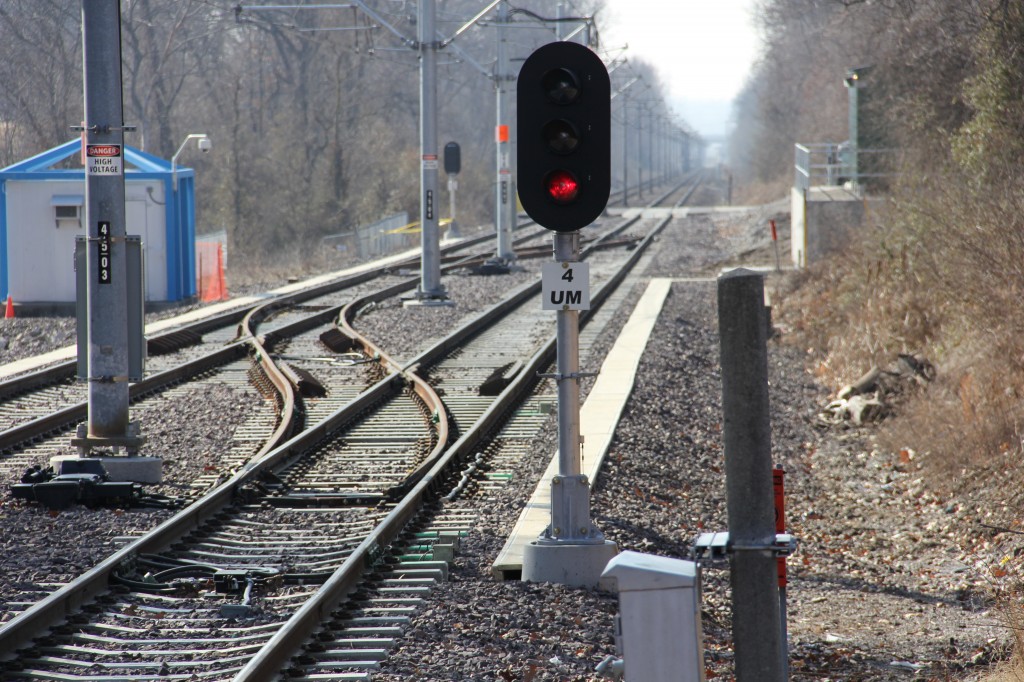 Update (April 1): The Terminal 2 MetroLink Station elevator is now officially back in service. Thank you for your patience during the repairs.

International Airport will close the elevator at the Lambert Airport Terminal 2 MetroLink Station for repairs from Monday, March 28 through Friday, April 1.

Terminal Shuttles depart each terminal about every 10 minutes. The airport will have signs in both terminals alerting passengers about the alternate route for those who ride MetroLink. MetroLink operators will also announce that the elevator is out of service as trains arrive at Terminal 2 and will instruct passengers needing elevator service to remain on the trains until they arrive at Terminal 1.