Extra MetroLink Service For Game 7 of the World Series

UPDATE: MetroLink will extend service 2 hours from the end of World Series Game 7, regardless of end time. 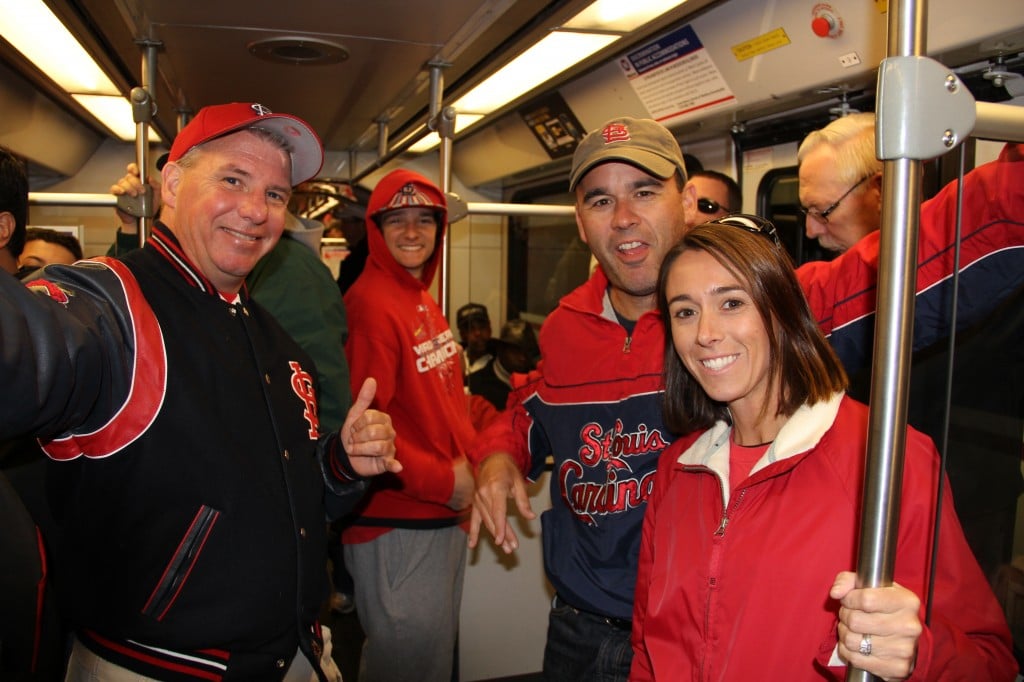 What an exciting time to be in St. Louis, especially for baseball fans! Last night, Metro provided extra MetroLink service after an exciting World Series Game 6. We were there for Cardinal fans last night after the game went into extra innings and we will be there for fans tonight providing extra MetroLink service, both eastbound and westbound trains, after Game 7. The Cardinals may be the best ride in baseball, and we’re proud to be the public transit option for Cardinals Nation and baseball fans from around the country. 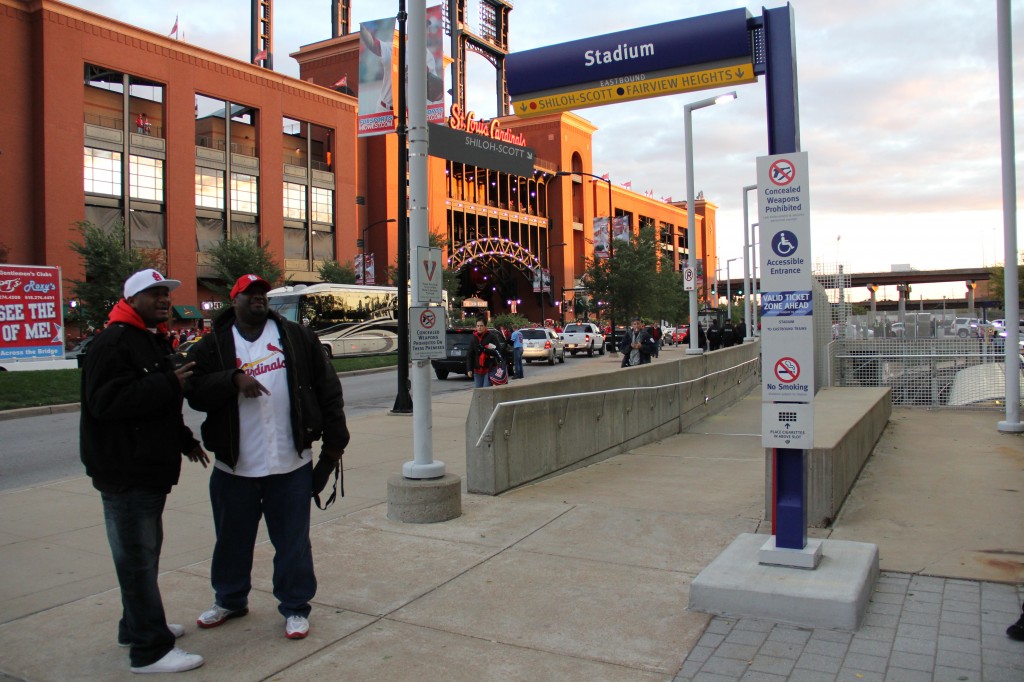