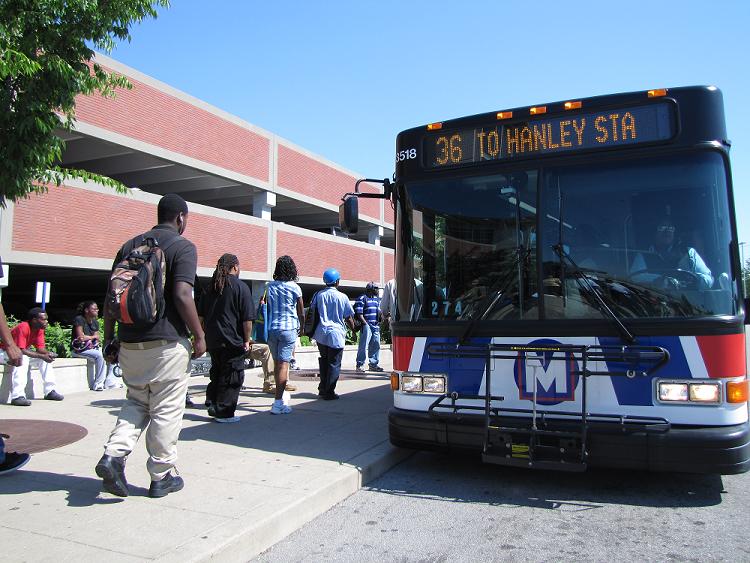 Metro St. Louis will receive $3 million from the State of Good Repair Grant for transit vehicle replacement.  The vehicle replacement program in St. Louis aims at replacing vehicles in the fleet as they reach 14 years in service.  For two years the Agency was unable to replace aging vehicles in the fleet.  As a result of the passage of Prop A, Metro was able to initiate two orders for replacement vehicles totaling 50 buses to be delivered in mid- to late 2011 and an additional 51 buses to be delivered in early 2012.  The new $3M will support future bus replacements in accordance with Metro’s bus replacement schedule.  Metro expects to place the next bus order by early 2011 with an expected delivery date in 2013.