Getting Out and Getting Around Fair St. Louis July 4th Weekend 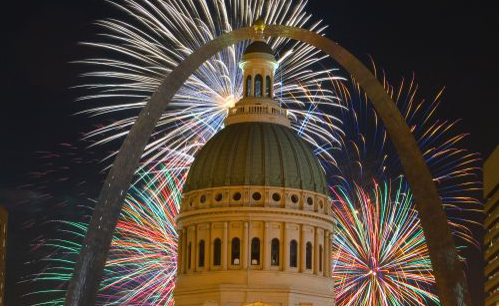 The Big Question: Where are you going to watch the fireworks??

The Mississippi River is flooding, and its waters have reached Lenore K. Sullivan Boulevard*.  But a little river water doesn’t stop the Fair and Fourth of July in St. Louis!  2010 marks the 30th anniversary of Fair St. Louis (formerly known as the Veiled Prophet**, or “V.P.”, Fair), and the weekend is packed with activities.  In addition to the Veiled Prophet Parade, Celebrate St. Louis Concert Series, and of course, fireworks, the Air Show is returning this year. 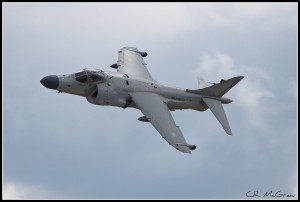 Fair St. Louis will be on the Gateway Arch grounds and Memorial Drive.  And while you are visiting the Riverfront, don’t forget to check out all the Core of Discovery activities, like catching an air-conditioned movie in the Museum of Westward Expansion under the Arch, or cool off in the Fountains at City Museum.

To accommodate the large crowds, Metro will be running extra MetroLink service and will have employee volunteers out on the alignment at select stations beginning at 5 p.m. both days to help people get on and off the train safely.

Saturday, July 3rd – Parade Reroutes
MetroBus will operate on a regular Saturday schedule.  Bus routes serving downtown St. Louis will be rerouted from 7:00 a.m. to 1:00 p.m. on July 3rd, due to the closure of Market Street between Jefferson and Broadway.  Signs will be posted at affected bus stops.

As always, be safe and have fun St. Louis! We’ll see you at the Fair!

(*STL Trivia Points: Lenore K. Sullivan was the Congresswoman from 1953-1977 who was instrumental in passing legislation for the construction of the Gateway Arch.)

(**The Veiled Prophet Parade and Ball were the brainchild of Charles Slayback, local businessman from New Orleans who created the Order of the Veiled Prophet to boost tourism and civic pride to the region after the Civil War.)

17 thoughts on “Getting Out and Getting Around Fair St. Louis July 4th Weekend”