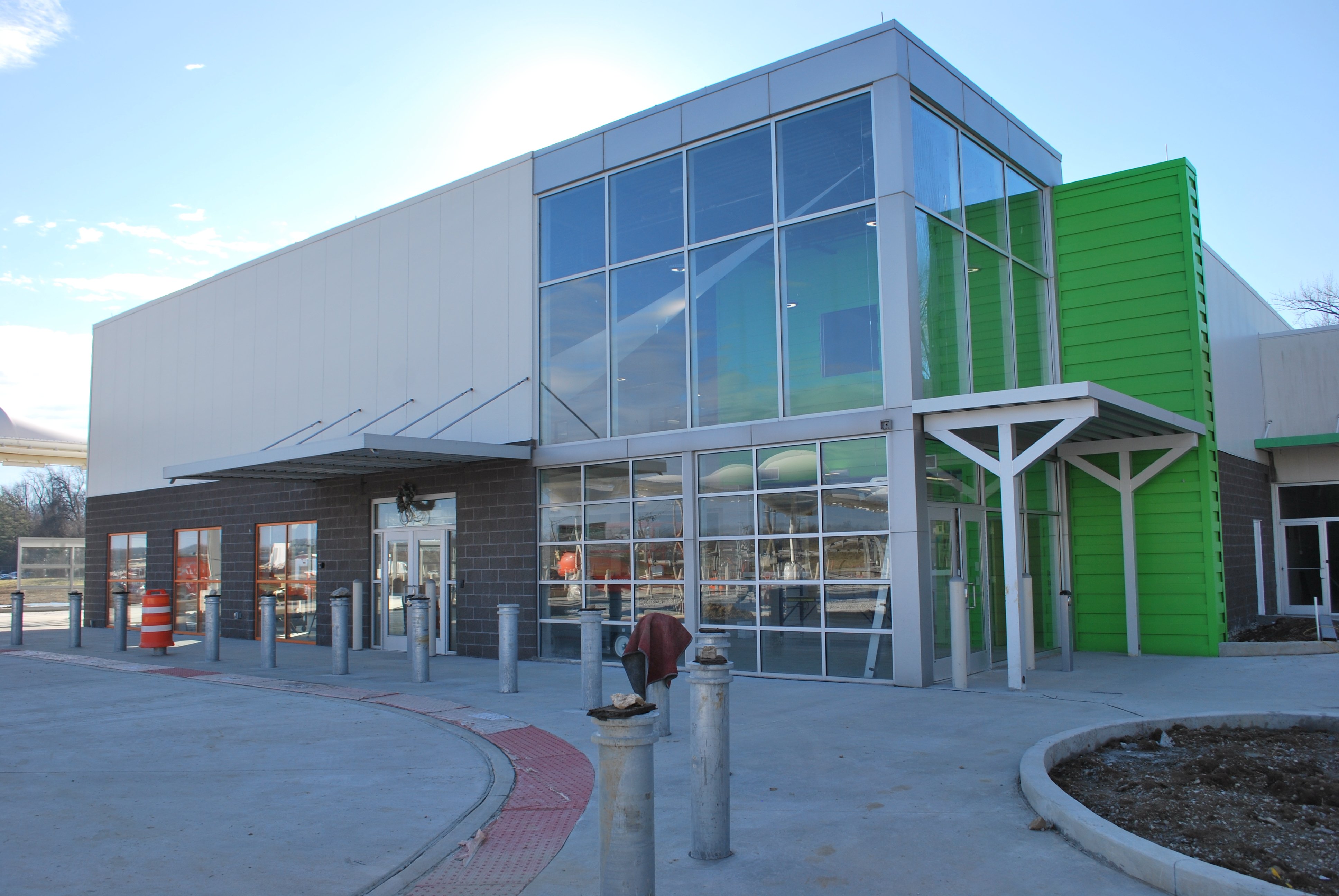 Metro passengers will have the opportunity to find out about the upcoming March quarterly service change and how it may impact their public transit commutes.

Metro employee ambassadors will be stationed at various Metro transit centers to help prepare passengers for the March 14 service change starting on February 29.

Information about the March 14 service change, including new MetroBus schedules, maps and route details, is available on metrostlouis.org. Passengers may also contact Metro Transit Information at 314-231-2345 or 618-271-2345, Monday-Friday, from 7:30 a.m. to 4:30 p.m. for any questions about the quarterly service change.