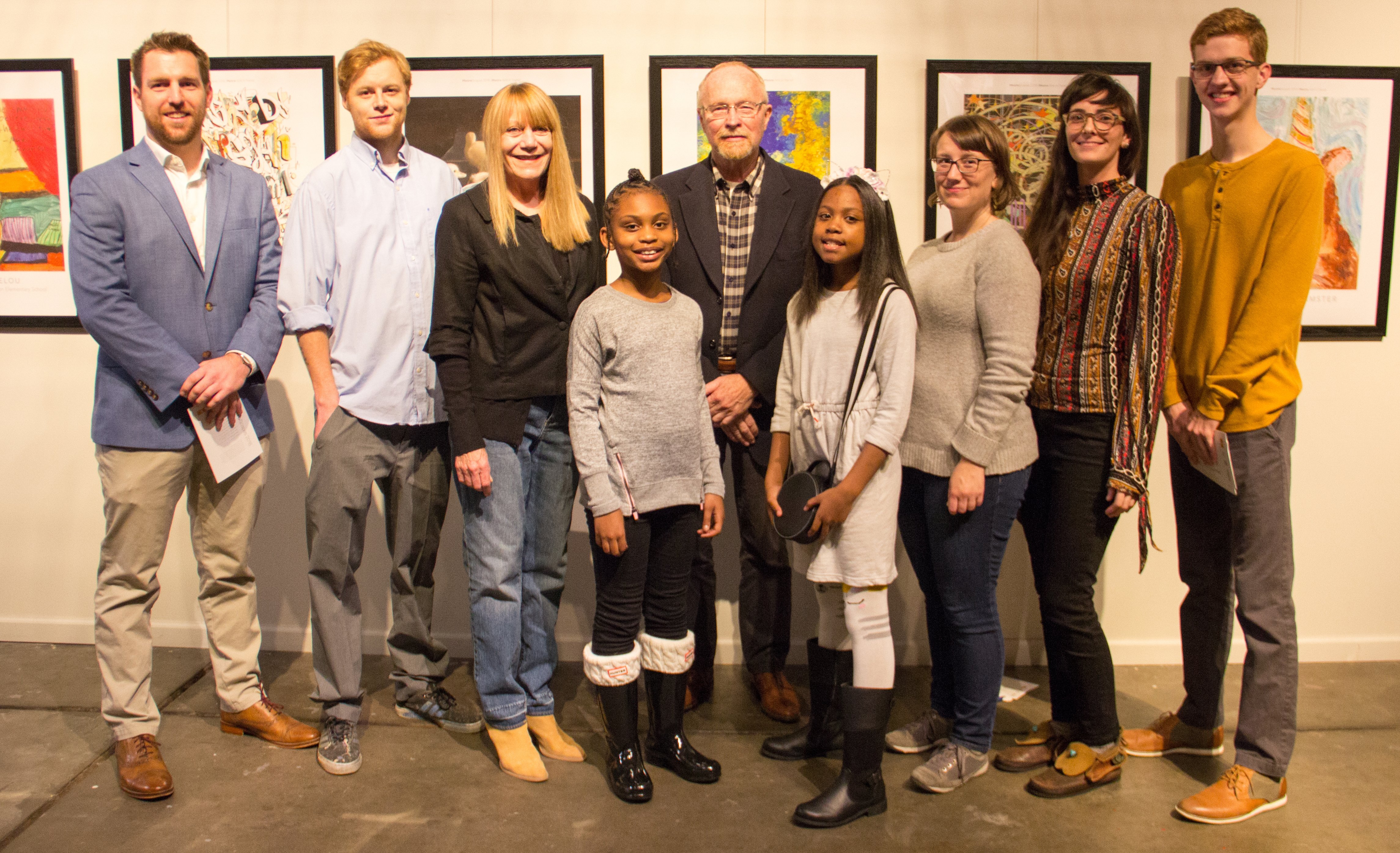 The 10 local artists selected for the 2018 MetroScapes program couldn’t be more different, but they share one thing in common: excitement that their creations will be viewed by thousands of people and a desire that those individuals will be moved by what they see.

Now in its 4th year, MetroScapes is a public transit art program that showcases local art at Metro transit locations. This year’s winning artists are the most diverse group since the program began. Chosen from a pool of 175 submissions, the winners range from a 4th and 5th grader from Jefferson Elementary School in North St. Louis, to a high school senior from Union, Mo., a retiree from Washington, Mo., and six others whose experience as artists range from less than one year to decades.

David Allen, Director of Metro Arts in Transit and one of the jurors on a panel of artists and art professionals that selected the 10 winners, noted that he really loves the variety among the 10 pieces ultimately selected this year after a diligent review process.

“I look for work that is thought provoking and somewhat unusual. I try to put myself in the role of a transit rider, sitting in a shelter and thinking ‘What would I like to see?,’” Allen said. “The program continually brings surprise to the transit system.”

Those surprises come in many forms this year, starting with Cakes, created by Eliyah Grimes-Jackson, a 4th grader at Jefferson Elementary School who has been drawing since she was just one-year old. When asked where she got the inspiration for her colorful artwork that makes viewers hungry for a little something sweet, she said it came from a book her art teacher told the class to look through, and she came upon one of cakes. “I was like, ooh, I should do this, because almost everybody in the world likes cakes,” Eliyah said. 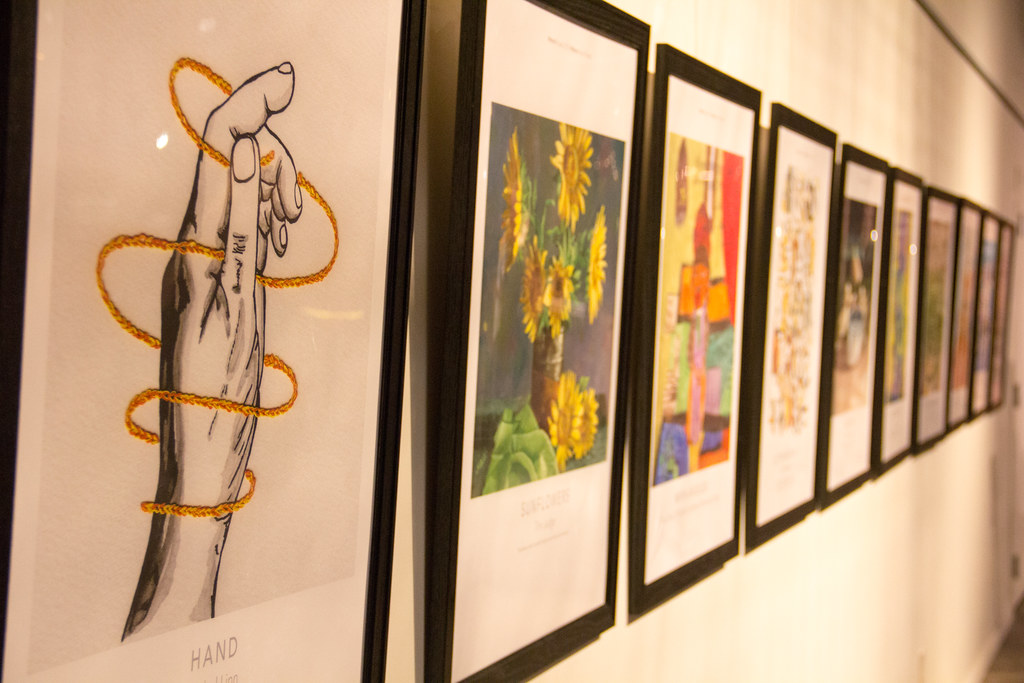 Her teacher, Theresa Hopkins, submitted that piece for this year’s contest, along with 11 other images created by students from her art academy, and one of her own. She was thrilled to learn that Maya Angelou, a vibrantly colored portrait of the American poet, singer and civil rights activist created by 5th grader Tyler Carlis, had also been selected.

“I’m really proud of them. For them to win something this huge, in an adult competition, that’s what’s going to hook them. You can’t tell them they are not artists,” Hopkins said.  As for what she wants them to get out of this experience, Hopkins added she hopes it’s the hunger to not ever let it go.

Organized Chaos, a dynamic piece that started with a spontaneous swirl by Jessica “Jesi” Fox, of Ballwin, Mo., was another winning selection in this year’s program. “It’s a huge deal for me,” Fox said. “I used to ride the transportation system a lot. So, I’ve sat at a lot of MetroBus stops and ridden the MetroLink. I think it’s awesome to have art from a lot of different people to inspire riders.”

Learn more: View artwork from current and past selected artists

Among the other 2018 winners who will be inspiring riders over the next year are:

MetroScapes is supported by funding from the Regional Arts Commission.