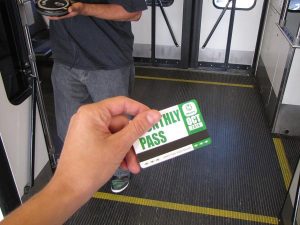 Metro is hosting four public meetings in April where the general public is invited to learn more about a fare increase for the Metro Transit system and provide their feedback on different proposals.

In response to increasing demand for public transit and rising operating costs, Metro is evaluating different options that would raise transit fares to help financially support the existing system and continue Metro’s plans for service enhancement.

In addition to attending a public meeting, comments on the fare increase can also be made by phone at 314-335-3433 or by email at FareIncrease@metrostlouis.org .

Metro will be accepting public comment until Friday, April 27, 2012. The fare increase will be effective in July 2012.