Metro is Your Ticket to Baseball and Hockey Action 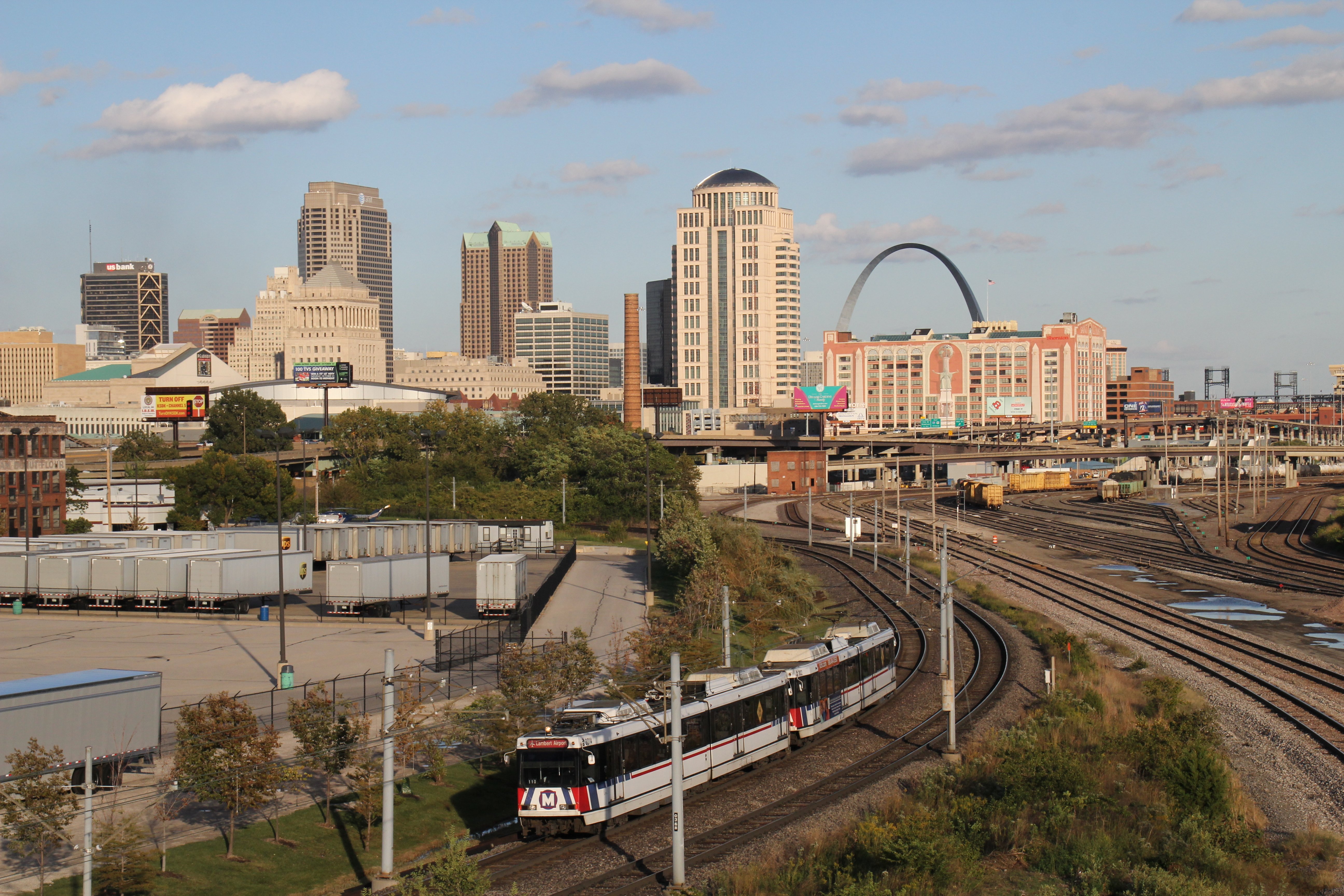 Sports fans will flood downtown St. Louis this week as the St. Louis Blues kick off the Stanley Cup Playoffs at the Scottrade Center against the rival Chicago Blackhawks and the St. Louis Cardinals are back in action at Busch Stadium.

Metro is a great way to get to the games and not miss any of the excitement sitting in traffic or trying to find a place to park.

Instead of paying for parking, sports fans can park for free at any of the 21 free Park-Ride lots located at MetroLink stations in both Missouri and Illinois. Baseball fans can take the train to the Stadium MetroLink Station to watch the Cardinals take on the Milwaukee Brewers tonight and Thursday afternoon, and then the Cincinnati Reds on Friday night. For those wanting to cheer on the Blues against the Blackhawks in playoff action, they can ride MetroLink to the Civic Center MetroLink Station tonight and Friday night at the Scottrade Center.

Due to large sports crowds expected in downtown St. Louis on both Wednesday and Friday evenings, MetroLink will be monitoring platforms and will add extra service as needed.

MetroBus is another great option for getting to downtown St. Louis this week. Fans can catch the #40 Broadway or #99 Downtown Trolley, which both have stops near Busch Stadium, or ride on one of 18 MetroBus routes to the Civic Center Transit Center, located just south of the Scottrade Center.