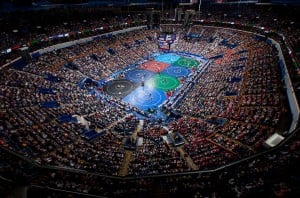 Metro transit has partnered with the NCAA to offer the 2015 Division I Wrestling Championships MetroPass for fans attending the championships this year at the Scottrade Center.

For $23.50, the special MetroPass provides unlimited rides on MetroLink, MetroBus and the #99 Downtown Trolley from March 18 to March 22. The MetroPass gives fans a great way to get to and from the championship matches, and also explore all the attractions, restaurants and sights St. Louis has to offer.

The MetroPass can be purchsed online or at our MetroStore located inside the America’s Center at 7th and Washington. 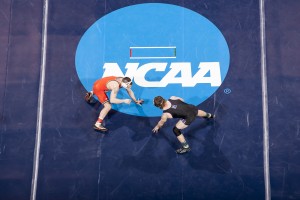 The NCAA Wresting Championships generate an economic impact of about $15 million for our region, and this year it’s estimated that more than 115,000 people will attend the event. For more information about the championships or to purchase tickets, visit NCAA.com/Wrestling.