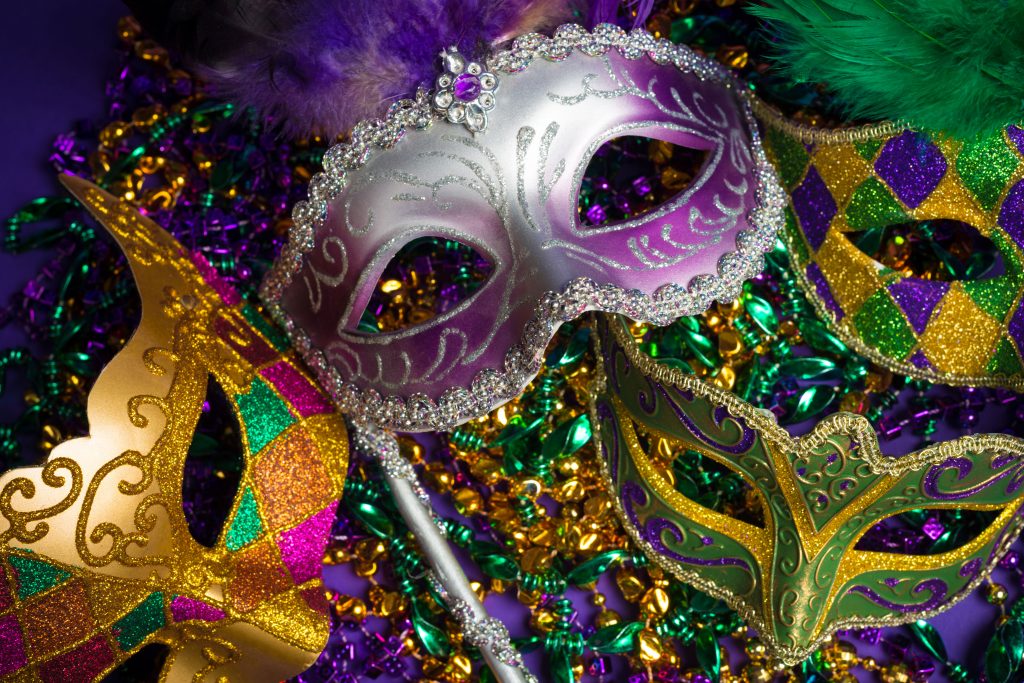 We’ve made it easy for you to get to the festivities of the 2017 Mardi Gras Grand Parade in Soulard on Saturday, February 25.

For just $6, you can avoid the hassles of parking and congestion, and ride a special Mardi Gras MetroBus shuttle between 9 a.m. and 11 p.m. The special shuttle will operate between the Stadium MetroLink Station and the Mardi Gras festivities in Soulard.

The Mardi Gras shuttles will operate out of the Stadium MetroLink Station this year due to ongoing construction for the Civic Center Transit Center expansion project. The special shuttles will run every 15 minutes and will drop off and pick up passengers in Soulard on 10th Street between Carroll and Marion Streets. The $6 round-trip shuttle passes can only be purchased on February 25 at the Stadium MetroLink Station.

If you have a valid Metro U-Pass or Metro Monthly Pass, you may use it as valid fare for the special Mardi Gras shuttles. All you have to do is show your U-Pass or February Monthly Pass to the shuttle operator and enjoy convenient service to and from the Soulard Mardi Gras at no additional charge. Local colleges and universities participating in the Metro U-Pass program include Washington University, Saint Louis University, Webster University, St. Louis Community College, University of Missouri–St. Louis and Southwestern Illinois College.

MetroLink trains will operate every 20 minutes on the Red Line and Blue Line on February 25, with trains arriving every 10 minutes at stations between the Forest Park-DeBaliviere and Fairview Heights MetroLink Stations. MetroLink platforms will be monitored for crowds throughout the day, and extra MetroLink service will be added as needed.

Several MetroBus routes serving the Soulard area will be detoured February 25 due to the Mardi Gras festivities. Even with the reroutes in place though, MetroBus is still a good option for some transit users who take the #8 Bates-Morganford, #10 Gravois, #30 Soulard, #40 Broadway or #73 Carondelet MetroBus routes, because those routes will stop near Soulard.

Go ahead and leave your backpacks and coolers at home since they will not be allowed at the Soulard Mardi Gras. No food, drink or alcohol is permitted on MetroLink, MetroBus, the Mardi Gras Shuttles or on Metro property.