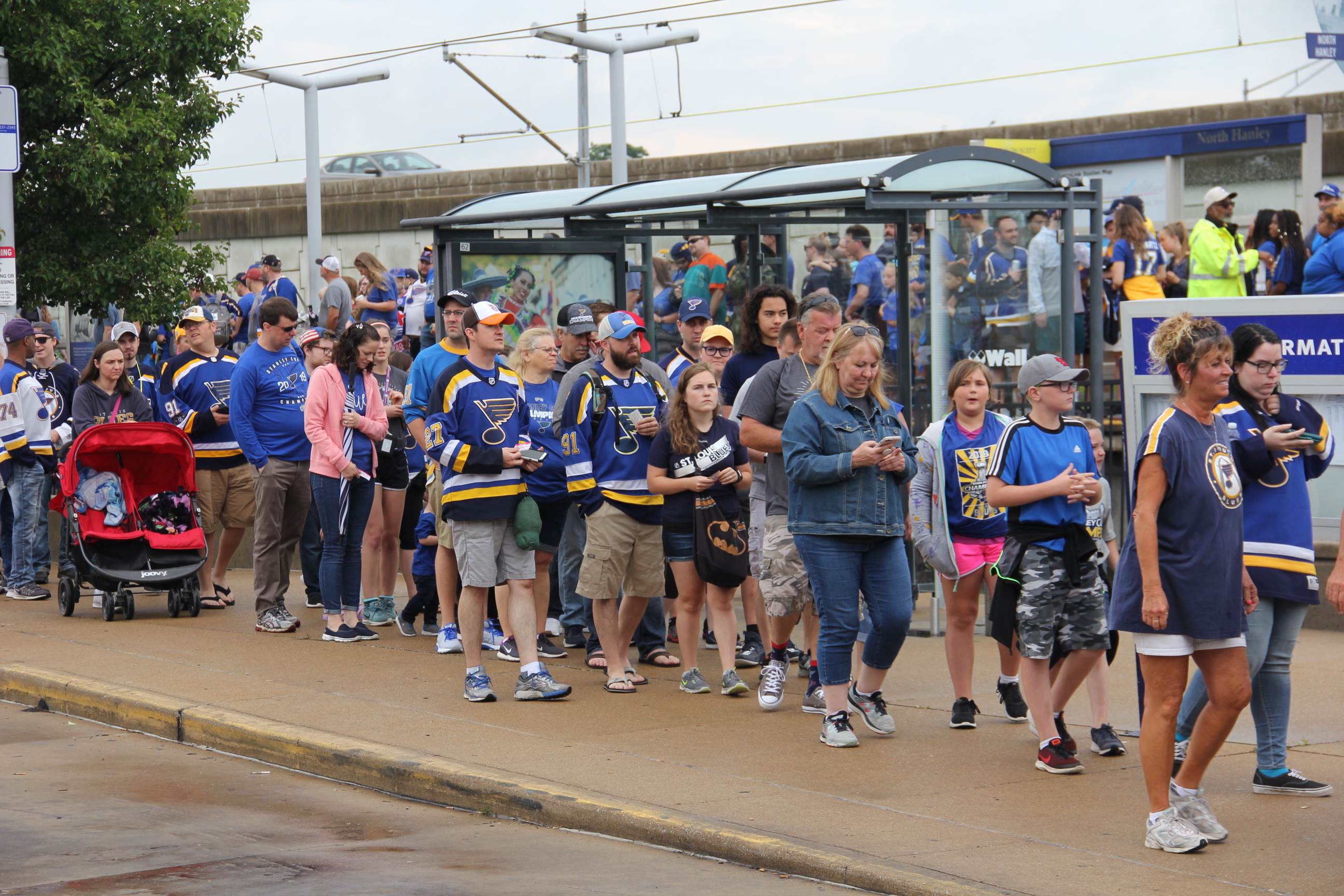 Metro recorded more than 100,000 MetroLink boardings on Saturday, June 15, as the region celebrated the St. Louis Blues Stanley Cup Championship with a parade downtown followed by a rally on the Gateway Arch grounds.

To put that in perspective, boardings on the 46-mile light rail system on a normal Saturday in June without a sporting event or major concert, are approximately 25,000.

“We were proud to play an important role in getting people to and from the special celebrations downtown on Saturday. Thank you, fans, for bringing your patience and great attitudes as you shared full MetroLink trains with hundreds of other excited Blues hockey fans,” said Taulby Roach, President & CEO of Bi-State Development. “It was our pleasure to serve you. We appreciate your trust and confidence in our transit system and we hope to see you back on the train soon, taking it or MetroBus to work, going to a baseball game or to Fair Saint Louis next month.”

“Saturday was a great day for Metro Transit, and for the Blues, the city and the region. We dedicated all of our resources to efficiently transport an incredibly large crowd to and from the festivities in downtown St. Louis,” said Jessica Mefford-Miller, Executive Director of Metro Transit. “I am so proud of our transit team and of our customers, many of which who were first-time riders. We are a great option, not just for special events, but every day. More customers are choosing Metro to avoid construction, because we make it easy to plan your trip on Transit app or Google map.” 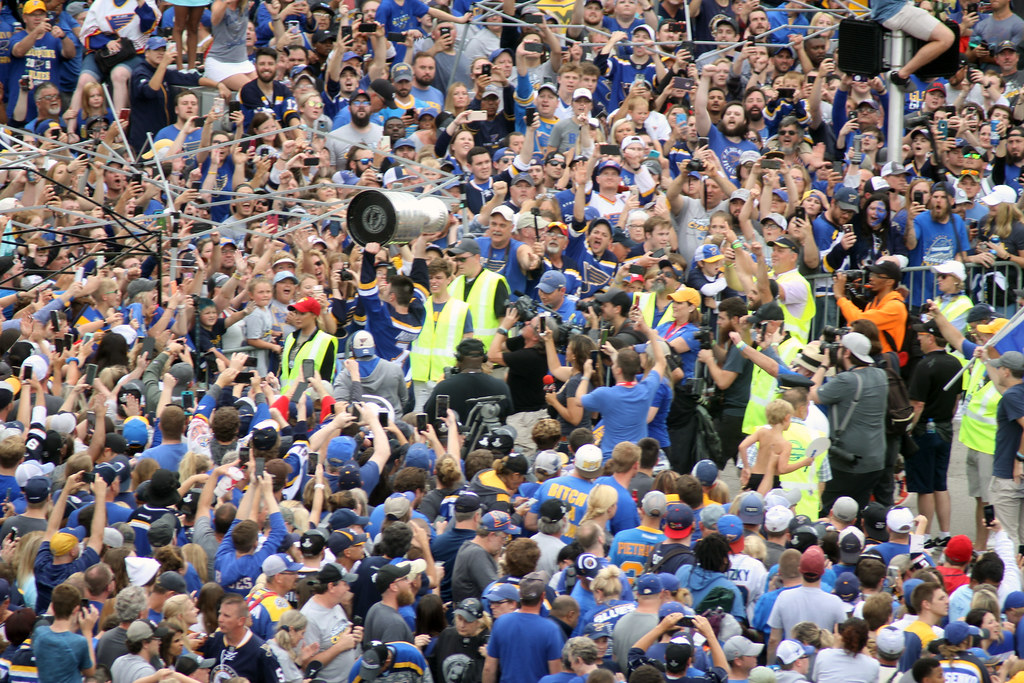 Express bus shuttles were implemented to help alleviate overcrowding at several stations. More than 90 express trips operated between our busiest MetroLink stations and downtown, logging in more than 7,000 boardings.

More than 11,000 mobile tickets were purchased Friday and Saturday via the Metro Mobile app. The Metro Mobile app is a pilot program for Cardinals home games, the Forest Park Explorer and other special events.