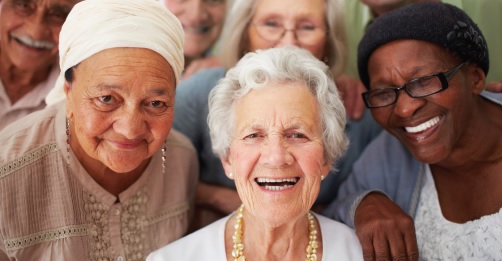 These events are an easy and convenient way to sign up for a Senior Reduced Fare Permit so you can save money and take advantage of half-price fares on the Metro transit system.

Eligible older adults, age 65 and older, can sign up for the Senior Reduced Fare Permit or renew their expired permits on the following dates and times at these Schnucks locations:

The Senior Reduced Fare Permit can only be obtained in person, and you’re required to present a government-issued photo identification card that verifies their age, such as a driver’s license, passport, state ID card or Alien Registration Card. Metro will take a photo and permits will be issued on site.

Senior Reduced Fare Permits can also be obtained at the MetroStore, located at 701 Convention Plaza at the corner of 7th Street and Washington Avenue in downtown St. Louis, Monday through Friday between 8:30 a.m. and 5 p.m. The store is served by the Convention Center MetroLink Station and the #99 Downtown Trolley.

Representatives of senior organizations or independent living retirement communities may call 314-982-1455 to request a sign-up event at their facility.