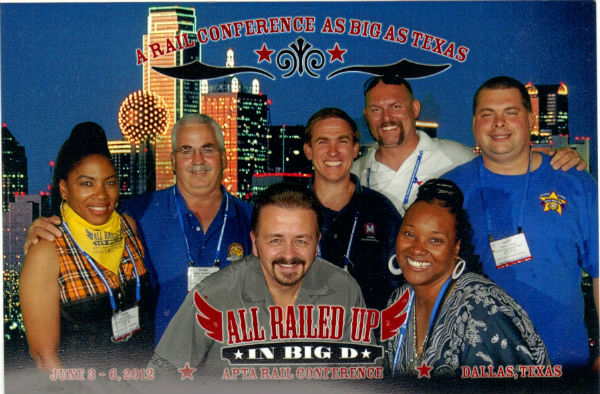 Metro Transit led the nation in the first quarter of 2012 with the largest increase in bus ridership among transit agencies, according to the American Public Transit Association (APTA).  St. Louis is on board with transit, with bus ridership increasing 15.6% in January, February and March and placing on APTA’s top ten list of light rail systems with the highest rates of growth at 8.2% for MetroLink.

The Rail Transit Team Award is presented to the transit system with the highest rail operator and maintainer team combined score. The Metro Transit Operator Team and Maintainer Team both placed second in their categories, which contributed to first place overall. The International Rail Rodeo gives rail operators and maintainers a chance to showcase their skills in delivering the highest quality of transit service through a variety of tests.  Operators’ teams are measured on operating skills, including knowledge of safety regulations, train equipment, wayside rules, regulations, and procedures. Rail car maintainers’ teams are tested on electrical and mechanical knowledge, maintenance trouble shooting and diagnostic abilities, along with safety awareness and procedures. 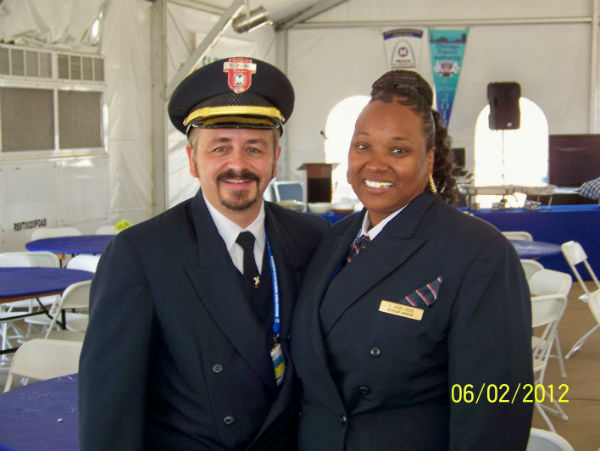 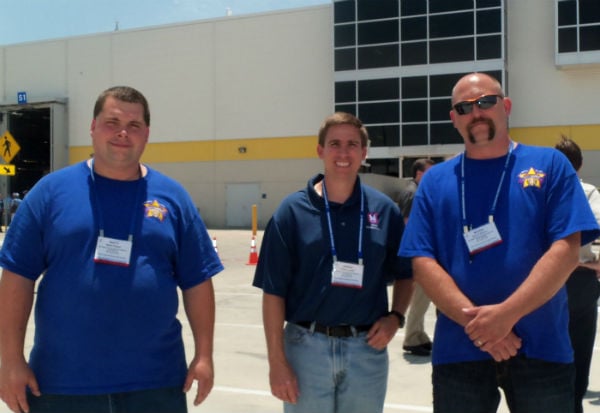 The Maintainer Team included Matt Fisher, Chris Lynch, and Kevin Moore. The Operator Team included Christina Hicks and Robert Yawn. We would give Operator Yawn extra points for saving owls, but unfortunately that wasn’t included in the competition!