Metro to Add Extra MetroLink Service on May 17 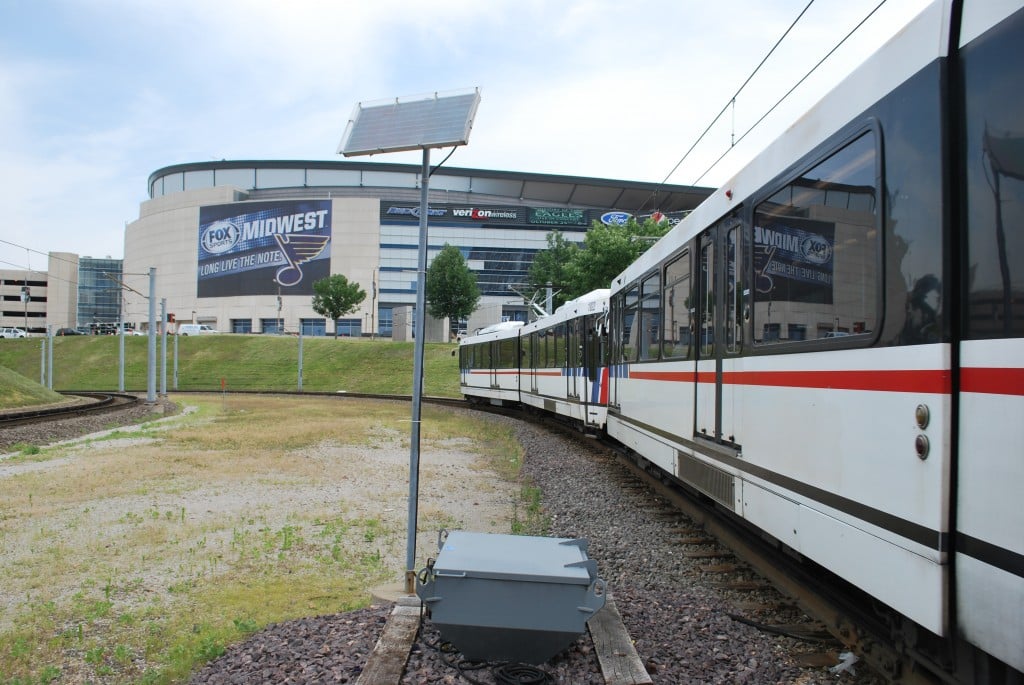 Metro will provide extra MetroLink service during the evening on Tuesday, May 17, making it easy to take in the excitement of the Stanley Cup Conference Finals as the St. Louis Blues take on the San Jose Sharks, or baseball action at Busch Stadium as the St. Louis Cardinals face off against the Colorado Rockies.

Metro is a convenient way for sports fans to get to the games, to pre-game rallies, and to downtown sports bars and restaurants while avoiding heavy traffic and high-priced parking options.

MetroBus is another great option for getting to downtown St. Louis. Sports fans can catch the #40 Broadway or #99 Downtown Trolley, which both have stops near Busch Stadium, or ride on one of 18 MetroBus routes to the Union Station MetroLink Station, located just west of the Scottrade Center.