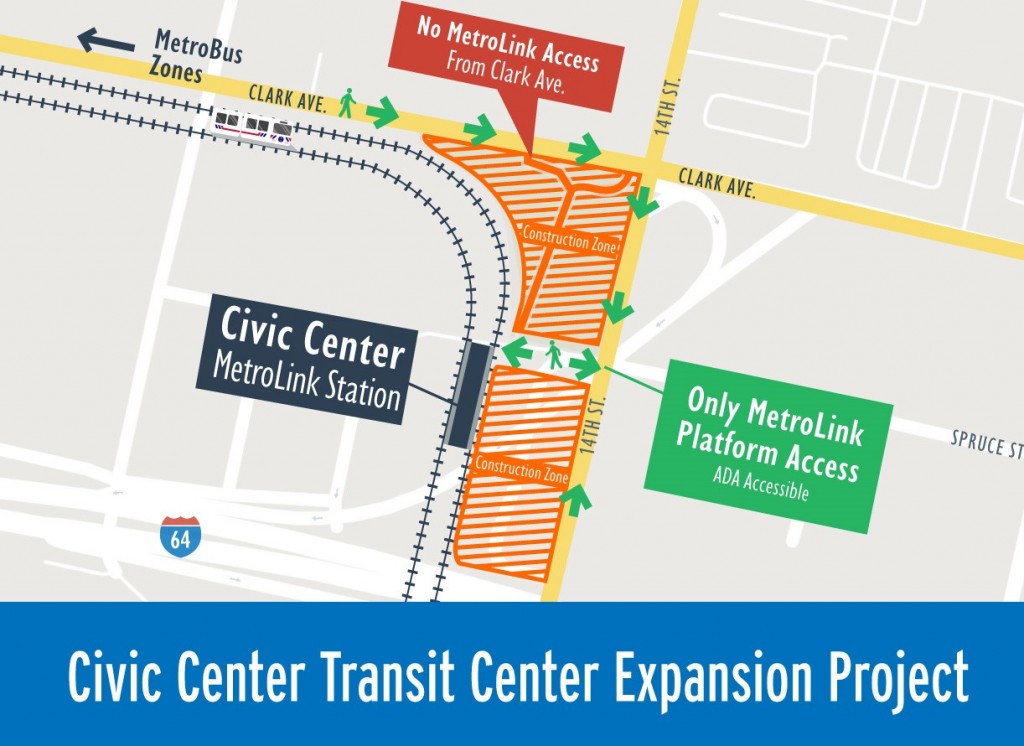 The Civic Center MetroLink Station in downtown St. Louis will remain open as construction gets underway to expand what is one of Metro’s busiest transit hubs. 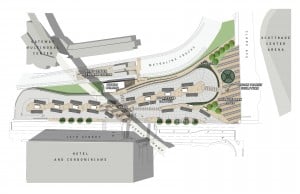 Over the next 18 months, the Civic Center Transit Center in the heart of downtown St. Louis will be expanded to provide triple the number of off-street bus bays. In addition, a transit center building will be constructed on the site that will feature an indoor passenger waiting area, public restrooms, a concession area, digital boards with MetroBus arrival times, and a Metro Public Safety substation.

The expanded Civic Center Transit Center is also designed to evolve as the future transportation needs of the region change. The transit center is designed to accommodate 40-foot buses, 60-foot articulated buses, electric buses, and will be able to serve as a terminal point for Bus Rapid Transit Service with very little modification.

The project design firm is Arcturis, and KCI Construction is the general contractor on the $10.5 million project. Metro secured federal funding for the expansion project, and those funds will support 80 percent of the total project cost. The enhancements will provide safer and more efficient transit service, and to offer Metro passengers a superior transit experience.