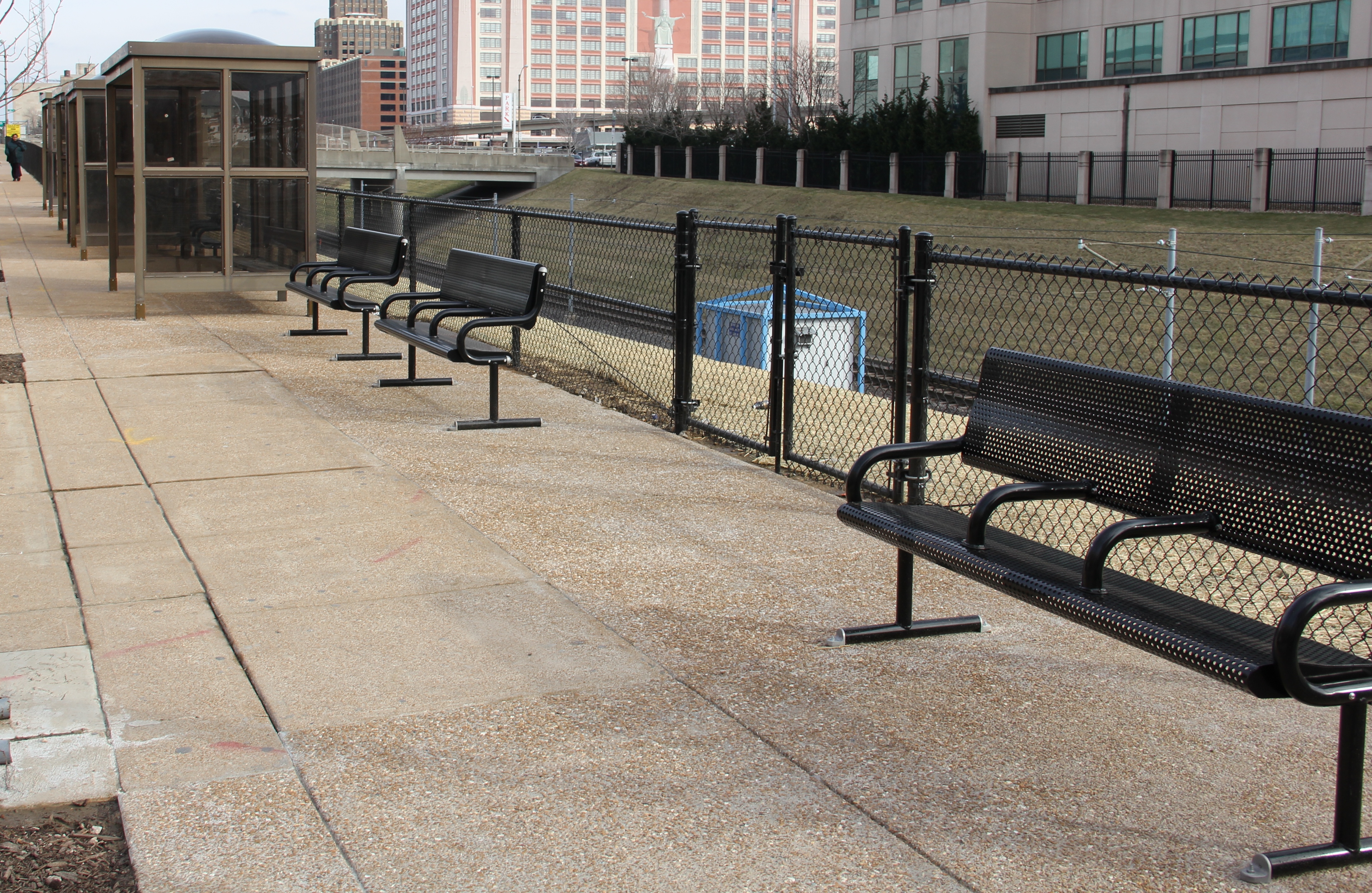 MetroBus stops on the south side of Clark Avenue near the Union Station MetroLink Station will be temporarily relocated to 18th Street for several hours on Tuesday, March 7, due to construction work.

From 9 a.m. to 3 p.m., you’ll need to access the following MetroBus routes at temporary bus stops on the west side of 18th Street, north of Clark Avenue:

The affected MetroBus routes will resume service to their normal stops on Clark Avenue once construction is completed, which is scheduled to be finished by 3 p.m. on March 7.