MetroBus Stops on Washington Avenue to be Temporarily Relocated 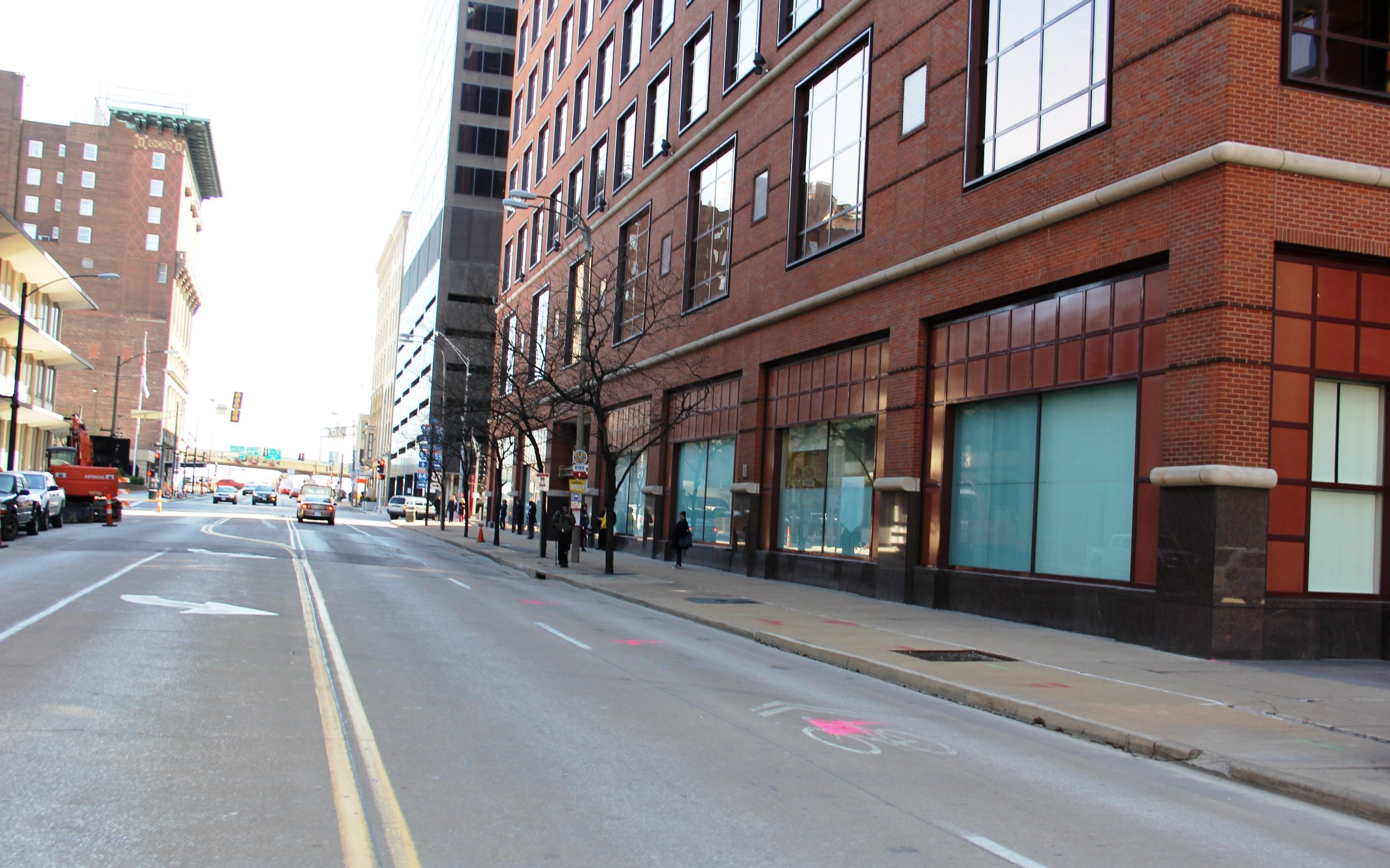 Beginning Monday, March 6, the City of St. Louis plans to close the sidewalk on the south side of Washington Avenue between 6th and Broadway Streets for construction, which will require the temporary relocation of several MetroBus stops for the next several weeks.

Until further notice, those who normally access the #40 Broadway, #78 Larimore, #99 Downtown Trolley, #40X I-55 Express, #58X Twin Oaks Express, #174X North Express and #410X Eureka Express from this area will be picked up and dropped up at a new location two blocks west of the closed sidewalk.