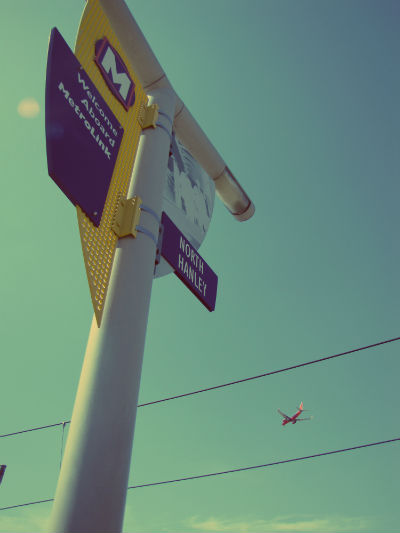 If you are planning on taking MetroLink to the airport tonight, here is some important information for you to know if you plan to arrive after 10 p.m.:

Saturday and Sunday, March 31 and April 1, beginning at 4 p.m. until the end of service,