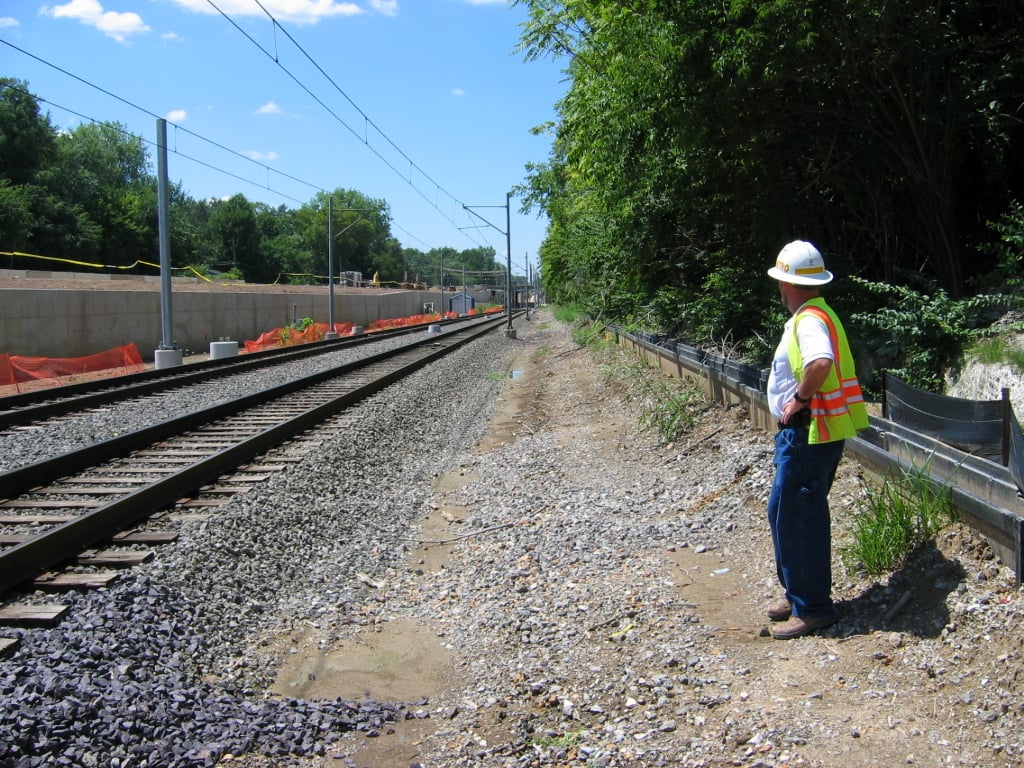 On Tuesday through Friday (April 26-29) from the beginning of service until 5:30 a.m., MetroLink will operate on a single track between the College and Shiloh-Scott MetroLink Stations.