By Jerry Vallely
Return to Blog 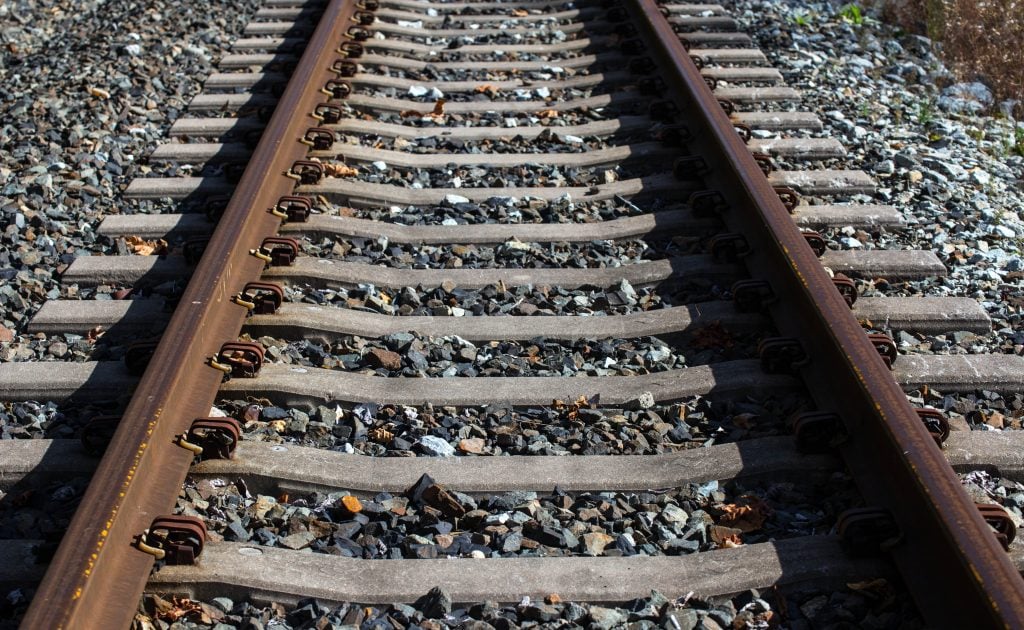 Maintenance work on the MetroLink system August 29 through September 2 may result in minor delays for some Red Line MetroLink passengers in Illinois. To accommodate work crews, MetroLink trains will operate on a single track between the College and Shiloh-Scott MetroLink Stations:

View all posts by Jerry Vallely