OK, so this has been a week of tooting our own horns. But this news definitely merits recognition given the many, many people and hard work involved — including by many of our readers and partnering organizations.

At a recent awards presentation in Scarborough, England, Metro was honored by the International Association of Public Participation (IAP2) for the level of participation by the public in the development of Moving Transit Forward, the plan that offers a menu of transit solutions to meet the St. Louis region’s needs over the next three decades. IAP2 honored projects from New South Wales and Logan City, Australia; Vancouver, Canada; Washington D.C. and Phoenix, AR. For IAP2’s Innovation Award, Metro placed second behind TransLink, the transit agency for Vancouver. 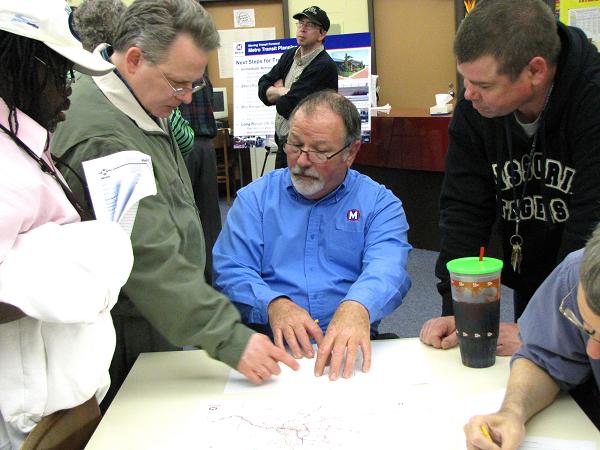 Working with the East-West Gateway Council of Governments to develop the region’s first long-range transit plan, Metro provided more opportunities for the public to contribute than ever in its 60-year history. 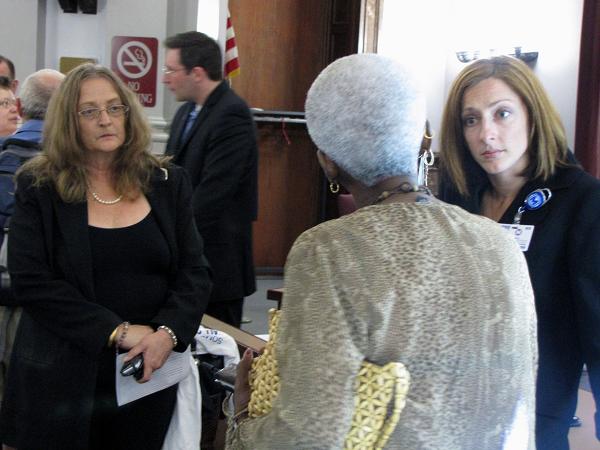 The result was a plan that provides practical, realistic, and financially feasible options for expanding transit services and introducing new services, such as Bus Rapid Transit and MetroLink corridors. 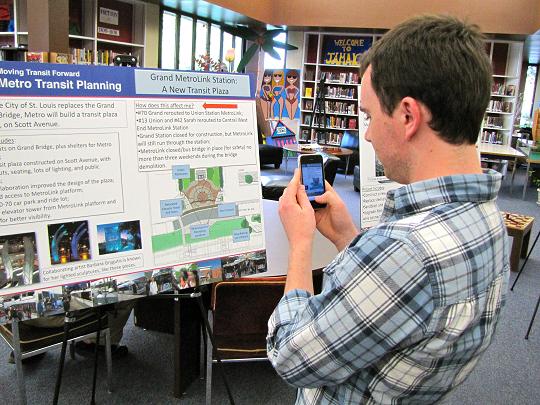 For all of the hard work involved in creating the long-range plan, we still have much work to do.  Many opportunities to work the public exist, from passenger amenities, to new service, to transit-oriented development and land use.   Many thanks to everyone who commented, linked, attended a public meeting, sent an e-mail, wrote a letter or checked out the website, and provided feedback on the long-range plan.

What other ways can Metro engage with the public?  What are your suggestions for working together to make a better transit future in St. Louis?  Have you participated in other community engagement projects that you thought were successful and would like to see modeled?