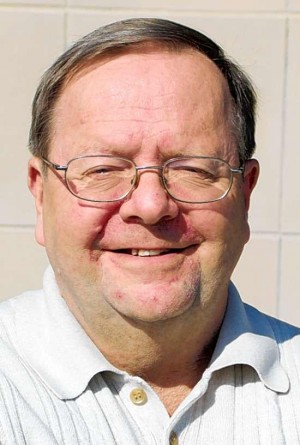 Since 2004, Mr. Buehlhorn has served as the Executive Director of the Metro East Park and Recreation District. His current duties include the management and distribution of funds to develop parks, greenways and trails in Madison and St. Clair Counties in Illinois. Mr. Buehlhorn also serves as a member of the Technical Advisory Group for the City Arch River Foundation. Prior to his current responsibilities, he served as Mayor of Swansea, Illinois from 1985-2003.

Outside of work, Mr. Buehlhorn avidly supports organizations in his community. He currently serves as President of the Epilepsy Foundation of Greater Southern Illinois in Belleville and the President of the Epilepsy Foundation of Southern Illinois in Mount Vernon. Mr. Buehlhorn has been involved in transit decisions in a variety of capacities over the years including serving as a Board member of the St. Clair County Transit District from 1981-2001. He served on the East-West Gateway Coordinating Council from 1990-1997 and served on the site selection committee for St. Clair County MetroLink from 1992-1994.

Metro’s 10-member Board provides overall leadership and policy direction for the Agency, and is comprised of five members from Illinois and five from Missouri. In Missouri, the Governor selects members of the Board. In Illinois, County Board Chairmen for both St. Clair and Madison Counties appoint their representatives. Members of the Board serve their five-year terms without compensation and must be a resident voter of their state, as well as reside with the bi-state metropolitan region. Mr. Buehlhorn will serve on the Board until January 2016.