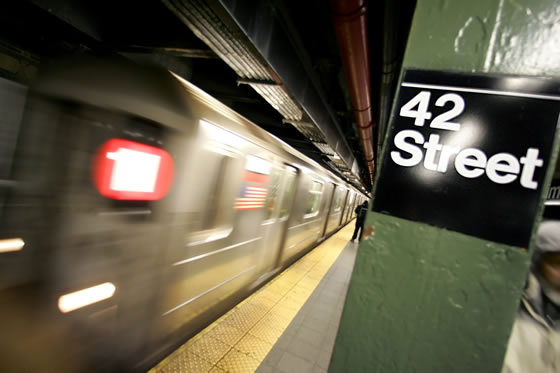 The Metropolitan Transportation Authority (MTA)of the New York City area approved a series of service cuts that will drastically change the levels of service available to customers.  The cuts, along with 700 job layoffs and the removal of the free ride for students program, were unamimously approved by the authority’s board to deal with a $400 million shortfall.  The deficit came after the state reduced transit funding, revenues from a payroll tax produced less than expected (enacted to avoid cuts last year), and a court ruled that the authority must give raises to its unionized workers.

New York State finds itself with a $6.8 billion deficit, and cuts in state funding will become a pattern for New Yorkers.

Starting in the spring of next year, MTA will reduce bus and subway service during late nights, weekday afternoons and weekends.  Some bus lines and subways lines will be reduced or eliminated.  The free ride program for NYC students will be phased out.  Seven hundred workers will be laid off, management salaries reduced by 10 percent, and a fare increase is scheduled for 2011.

This is obviously serious business for New York, which has one of the most highly used transit systems in the country.  The very fabric of life is dependent of the flow of transportation (many people, little space = big need for smart transportation planning).  These cuts will especially effect those who work in off-peak shifts and students who use the system to access education throughout the area.  But it is a sad reflection of the budgetary crises transit agencies face across the country, including Metro.  Metro will face a budgetary deficit  for fiscal year 2010, and will also have to cut service and jobs without additional funding.