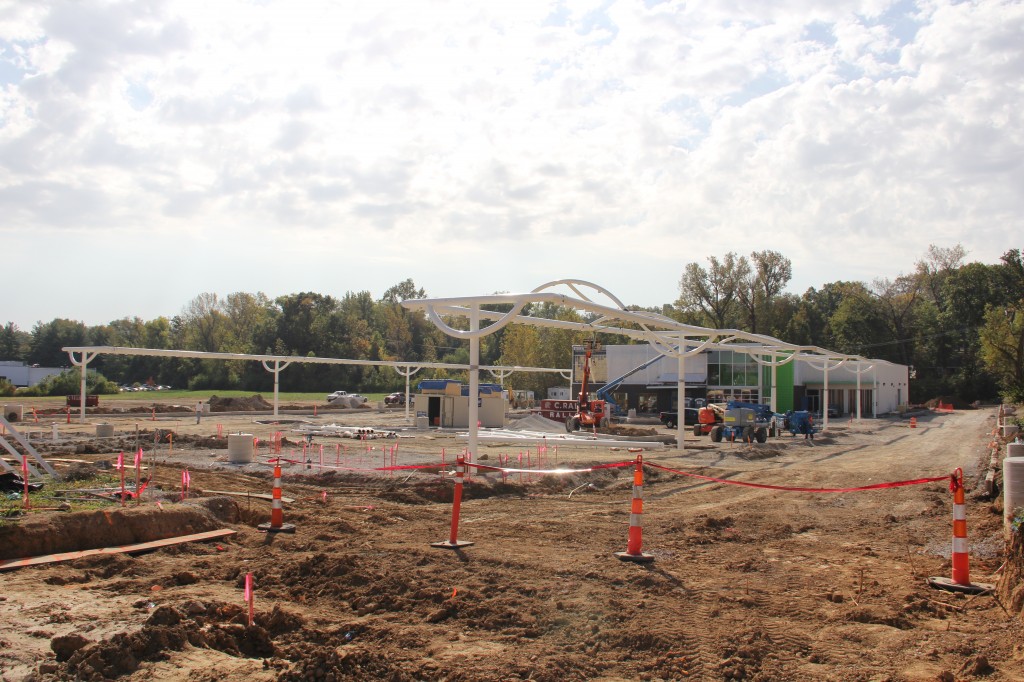 The North County Transit Center is scheduled to open on March 14, 2016.

The feedback received from these meetings, as well as feedback received online, will help Metro determine if any adjustments or modifications are needed to the proposed service plan. A finalized service plan for North St. Louis County is set to be released early next year, and will go into effect when the North County Transit Center opens in March.