Passengers, like Darelle, depend on Metro transit to get to work, school and other important destinations. We hope you enjoy his story, and we’re interested in your transit story too. Email mrhibbard@metrostlouis.org, and we may share your story in a future “Passenger Profile.” 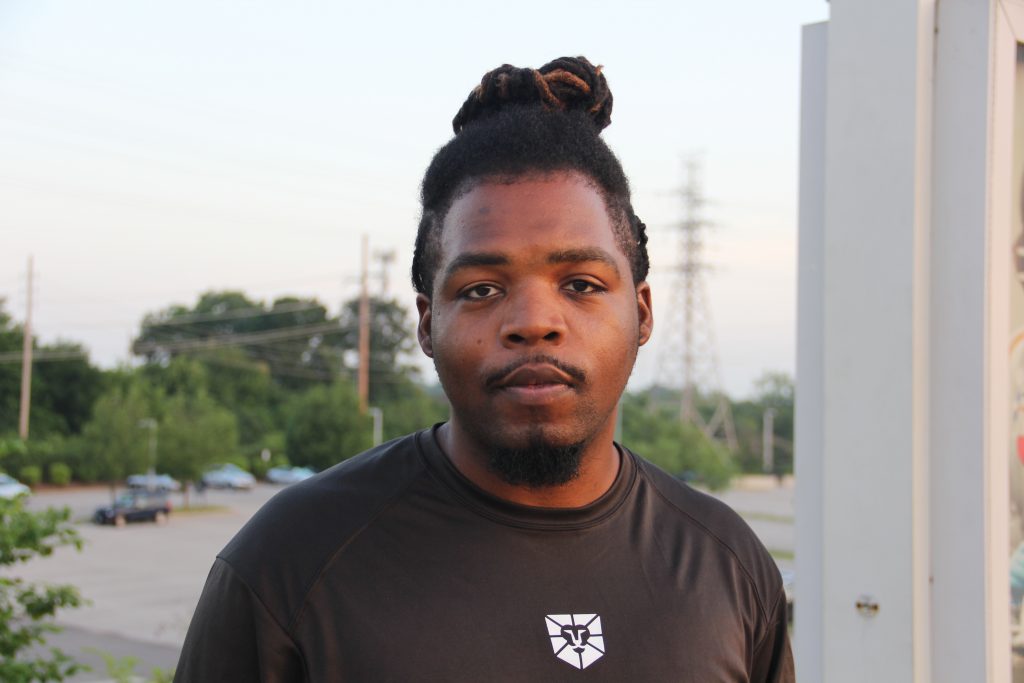 For the past three months, Darelle has been putting a new work commute into motion.

During his work week, it goes likes this: Darelle boards the #17 Oakville MetroBus at the intersection of Lindbergh and Lemay Ferry Roads and rides the bus to the Shrewsbury-Lansdowne I-44 MetroLink Station. From there, it’s a quick train ride to the Brentwood I-64 MetroLink Station, and Darelle’s job is only a short walk from the station.

While this particular trip may be new, Darelle has been riding Metro for almost five years now and he knows his way around town.

For example, if he wants to catch a movie at Wehrenberg Ronnie’s 20 Cine, he’ll hop on the #48 South Lindbergh to get him there. He also rides that same MetroBus route, or the #17 Oakville, to get him to South County Center. Darelle also likes riding the MetroBus express routes when he’s looking to venture out from South St. Louis County.

In addition to providing a way for him to make a living, Darelle chooses Metro because it’s a cheaper alternative than owning a car, and it’s convenient.

“You can get anywhere you want to go with Metro,” he said.