Passengers, like Kiarra, depend on Metro transit to get to work, school and other important destinations. We hope you enjoy her story, and we’re interested in your transit story too. Email mrhibbard@metrostlouis.org, and we may share your story in a future “Passenger Profile.” 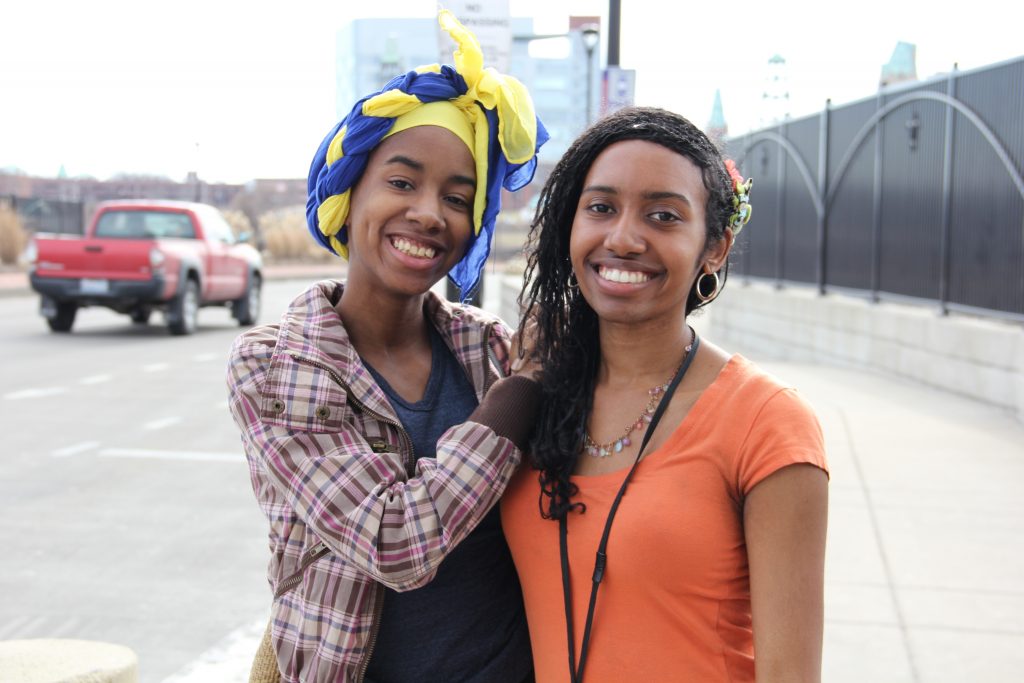 For some, the bus stop is simply where you wait for the next bus to arrive. However, for Kiarra, it ended up being the place she would meet one of her best friends.

It happened about two years ago on a particularly terrible day for Kiarra. She was waiting for the #70 Grand bus near West Florissant Road.

“I was sitting at the bus stop quite disheartened when I heard a beautiful voice say, ‘hello,’” she said. “That voice belonged to a lovely girl named Angel.”

Since that chance encounter, Angel has become one of Kiarra’s closest friends. And to this day, the two friends continue to use MetroLink and MetroBus to travel around town to check out shows or events, grab a bite to eat, or just hang out.

When Kiarra is not visiting with Angel, she’s out and about riding MetroBus to take care of tasks on her to-do list. The #11 Chippewa, #70 Grand and the #74 Florissant are some of the MetroBus routes she most frequently rides. Kiarra also uses MetroLink to shop at the Walmart in Maplewood. 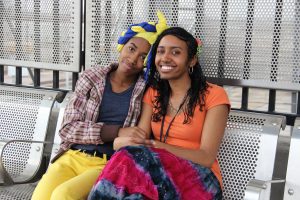 Kiarra started riding Metro on a regular basis in June 2013, and she said the best way to learn about the transit system is to try it out and to not be afraid to get lost.

“I got lost in the beginning, but that’s how you really learn,” Kiarra said. “I would ask different people or ask the bus driver.”

In addition to getting her from Point A to Point B, Metro provides Kiarra with a certain type of therapy that allows her to “escape the world.”

“Every bus ride is an adventure,” she said.

From an adventure around the block to finding a special friend in Angel, Metro has been Kiarra’s connection through it all.

“Even though unfortunate circumstances led me to that bus stop that one day, in the heart of that storm was a rainbow of friendship,” she said.