Passengers like Stephen depend on Metro Transit to get to work, school and other important destinations. We hope you enjoy his story, and we’re interested in your transit story too. Email mrhibbard@bistatedev.org, and we may share your story in a future Passenger Profile. 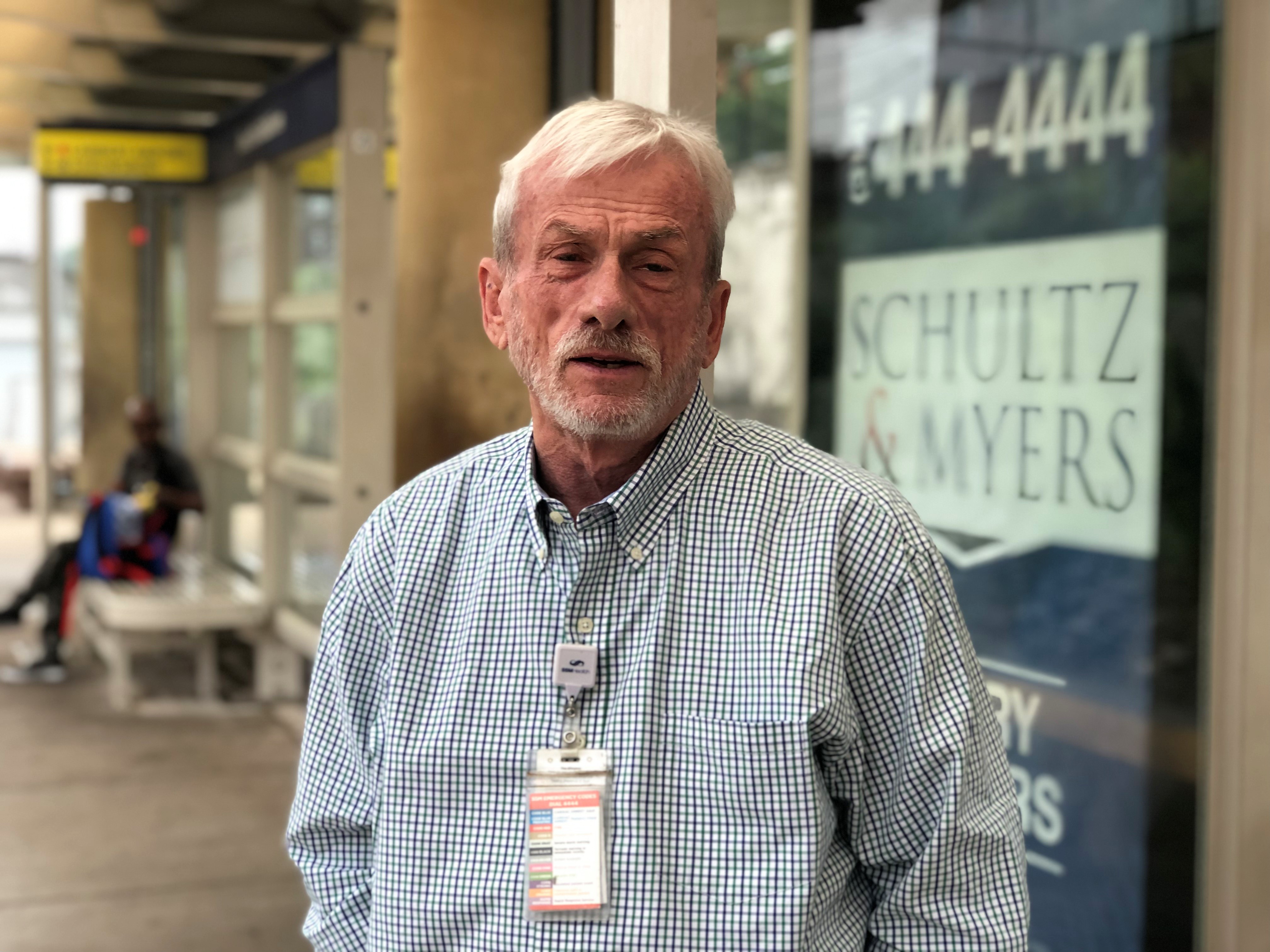 Stephen has a long commute, but fortunately, it’s one he’s able to do without pumping any fuel in his gas tank.

To avoid those costly fill-ups, Stephen relies on Metro Transit to get to work each day. To do that, Stephen leaves his house in Collinsville, Ill. and drives to the Fairview Heights MetroLink Station. He hops on a westbound MetroLink train to the Delmar Loop MetroLink Station, where he catches the #91 Olive MetroBus and rides to his job in Creve Coeur.

Stephen has been a transit rider for about eight years.

“I had somebody that worked for me that rode the train and I thought there would be several connections you had to take. She said, ‘No there’s only two,’ and I said, ‘you’re kidding.’ So, I decided to try it and saw how convenient it was, and I’ve been doing it ever since.”

For Stephen, his commute provides solutions to the challenges of daily life. First, it allows him to relax.

“You have peace of mind,” he said. “You can sit there and read the whole time that you’re on the train.”

And, while his Metro commute allows his stress to come down, it also helps his savings go up.

“I like saving money,” he said. “I like not putting the miles on my car. I live in Collinsville and work out in Creve Coeur, so it’s quite a few miles.”

“And, the hassle of driving everyday is a real pain.”