Review St. Louis Transit Apps for iPhone and Other Smartphones 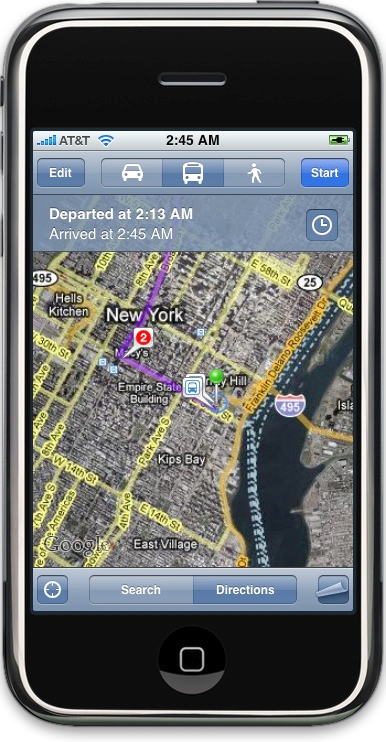 In the not-too-distant past, if you wanted to figure out when the bus was coming, you had to carry a paper schedule.  Now we have smartphones. Thanks to the combination of the third-party software development kit for iPhones and open data feeds from transit agencies, developers across the world have created unique and functional transit applications for the iPhone.  These apps range from the highly useful schedule information and bus tracking to the more playful, including an app that wakes you before your transit stop. Blackberry and Android developers are in on the game as well, and we hope to see more apps developed for St. Louis for these platforms.

1. Review according to ease of use, functionality, accuracy, and overall look.

2. Rate each app on a five-star rating index.

3. Give suggestions for improvements or better use.

Your reviews will help us identify the most useful transit apps for smartphones to highlight on the new Metro website, coming this spring. Use the widget below to find out which transit apps are available for St. Louis on City-Go-Round

Find Public Transit Apps Near You on City-Go-Round.org

Find apps in your city:

If you are interested in developing an app for St. Louis transit, Metro’s open data feed can be found on the GTFS Data Exchange.

UPDATE: Send reviews via email to blog@nextstopstl.org or leave in comments by February 1, 2010.

9 thoughts on “Review St. Louis Transit Apps for iPhone and Other Smartphones”