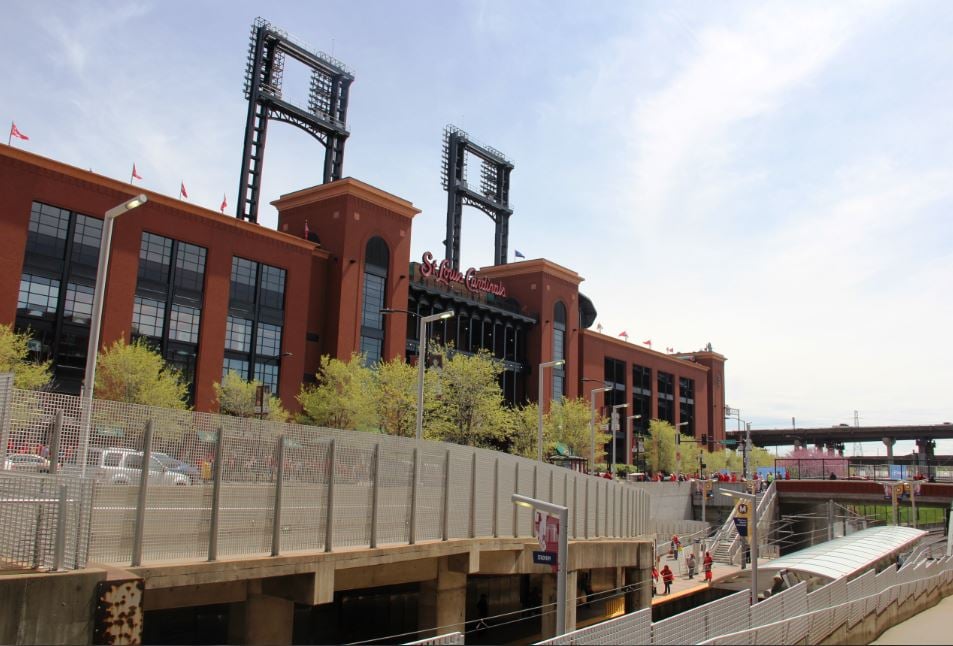 Tens of thousands of soccer fans will head to downtown St. Louis on Monday, August 1, to watch England’s Liverpool team take on Italy’s AS Roma team in an exhibition soccer match at Busch Stadium. Metro makes it easy to join in the fun and excitement without sitting in downtown traffic and having to look for parking.

The Stadium MetroLink Station is located just steps away from Busch Stadium. Soccer fans can park at any one of 21 free Park-Ride lots in Missouri and Illinois, and for $5 – the cost of two single-ride tickets on MetroLink – take the train to and from the game.

MetroBus is another great option to get to the game. Fans can catch the #40 Broadway or #99 Downtown Trolley, which both have stops near Busch Stadium. The exhibition match between Liverpool and AS Roma is scheduled to begin at 7:30 p.m.

Are you going to the game? I don’t know about you, but I’m excited to channel my inner Andres Cantor voice, ahem: