RIDER ALERT: Construction work on the Grand Bridge continues to require Metro to use the Union Station MetroLink Station as the closest place to board to access locations closest to Grand Avenue.  The #70 Grand MetroBus will then continue to reroute to Union Station. Current estimates are Metro will return to the Grand MetroLink Station in April. We will announce the station opening as soon as information is available. 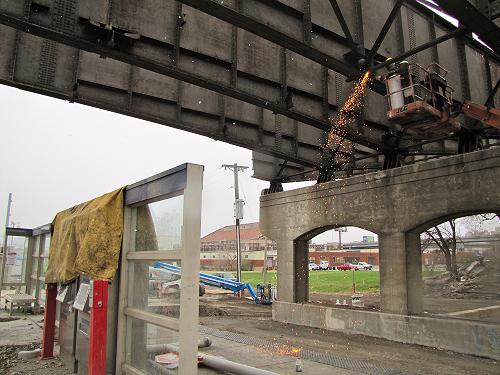 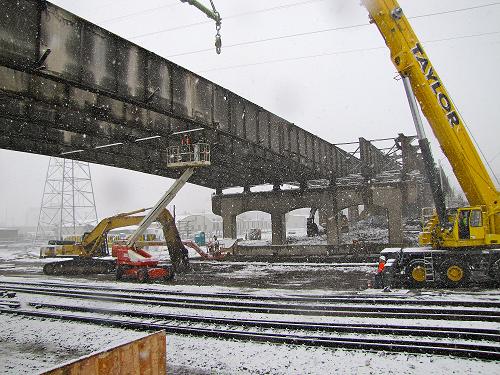 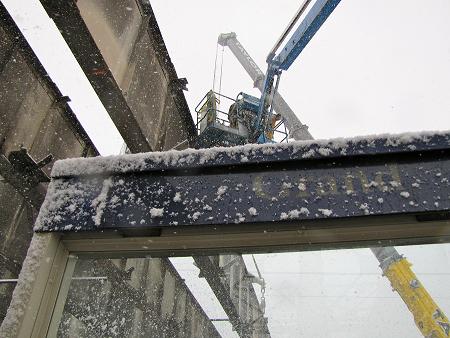 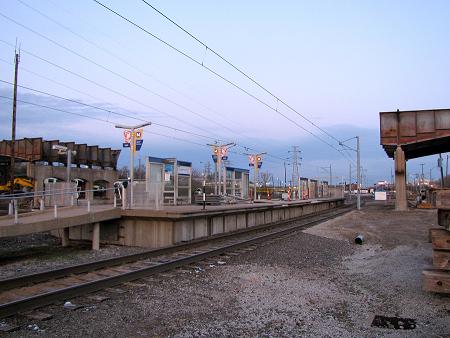 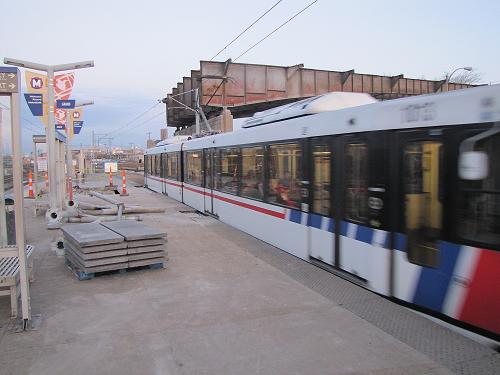