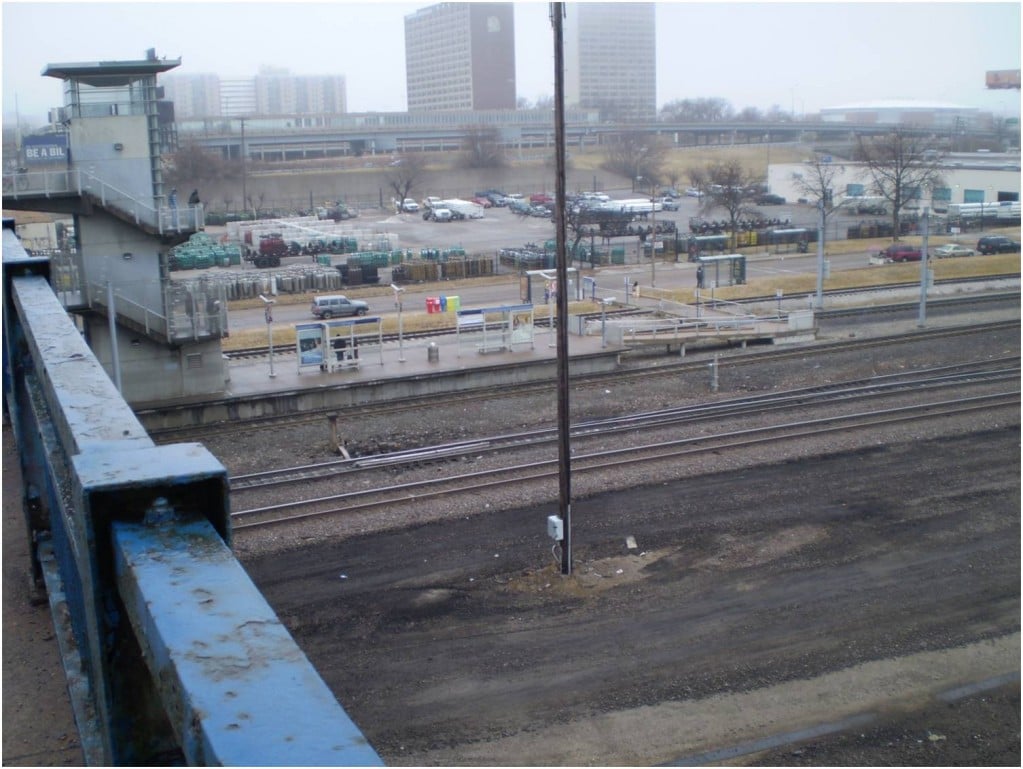 The City of St. Louis is replacing the Grand Bridge.  Although the City has not yet set the official start date, at last report they were looking at mid-March. Regardless of when the bridge is torn down, we do know the project will take 18-24 months.  Here’s how the construction project may affect your commute:

During select weekends especially at the beginning of the project, there will be no MetroLink service between the Central West End and the Union Station MetroLink Stations. During this time buses will transport customers in a bus bridge. Metro will alert customers in advance of these events.

For the entire 18-24 month construction period, customers traveling on the #70 Grand, #58X Twin Oaks Express and #410 Eureka Express may need to make changes to their commute.

The new Grand Bridge will feature wider, ADA-compliant sidewalks, bus pullouts, and spacious wind and rain shelters for transit riders. The Grand MetroLink Station will also undergo a susbstantial redesign that will transform the station into the Scott Avenue Transit Plaza with seating, a vending area, attractive fencing, improved lighting and a 58-space park-ride lot.

For complete details on the project, visit the Grand Avenue Bridge project page. Nextstop will continue to highlight upcoming dates and service changes.