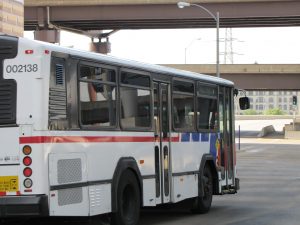 It’s a new month and that means a new list of exciting concerts and events happening in the St. Louis region. Start your trip to your favorite February show on board MetroBus, MetroLink, or both.

Jason Isbell, an American singer-songwriter and guitarist from Green Hill, Ala., will bring his southern flare to the Peabody Opera House on February 17.