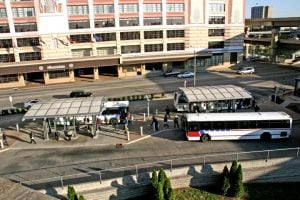 The weather might be cooler, but the events this November are just beginning to heat up. Let Metro take you to the action this month.

Over at the Scottrade Center, mixed martial arts fans can watch featherweight champion Patricio “Pitbull” Freire take on former champion Daniel Straus when the two square off in the main event of “Bellator 145: Vengeance” on November 6.  The 29th annual Budweiser Guns ‘N Hoses boxing event benefiting The BackStoppers, a nonprofit organization that assists families of first responders who have died in the line of duty, returns to Scottrade Center Nov. 25. The event will feature 15 three-round bouts of boxing and mixed martial arts matches between police officers, firefighters and emergency medical personnel from Missouri and Illinois.