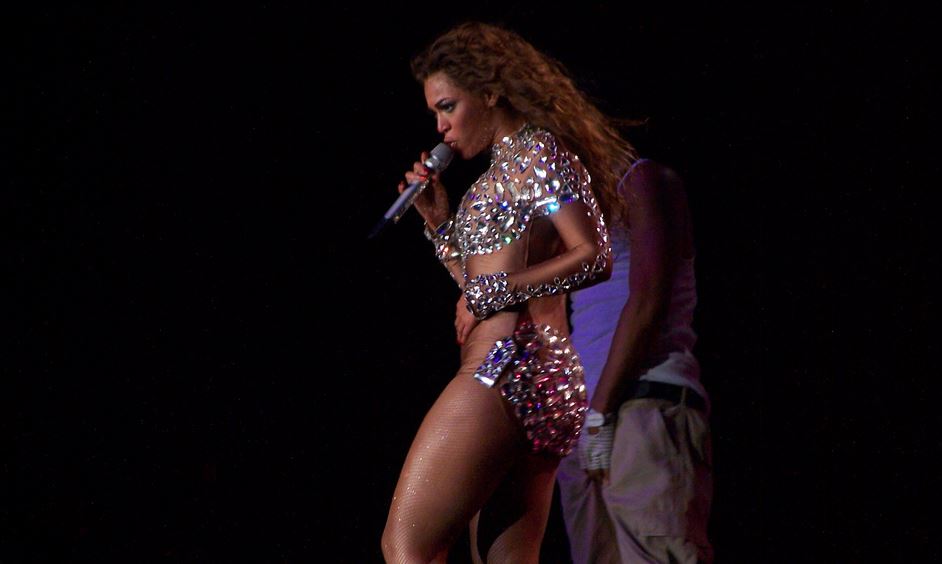 We will officially ring in the fall season this September, and while that may bring cooler weather, the month is just heating up on the music front.

The hottest concert of the month will no doubt be Ms. Queen Bey herself. American singer, songwriter and international superstar Beyoncé will bring The Formation World Tour to the Dome At America’s Center on September 10. Metro transit passengers can use MetroLink to get to the concert from the Convention Center MetroLink Station or use MetroBus to get to the dome.

American singer, songwriter and producer Beck will perform at the Peabody Opera House on September 23. Andy Grammer and Gavin DeGraw will both perform a few days later on September 27.

You can also hop on MetroBus to get downtown or to the Delmar Loop. Ride on one of 18 MetroBus routes to the Union Station MetroLink Station, located just west of the Scottrade Center and the Peabody Opera House, and the #99 Downtown Trolley and #40 Broadway both have stops near the Dome at America’s Center. You can reach the Delmar Loop MetroLink Station on any of five MetroBus routes.