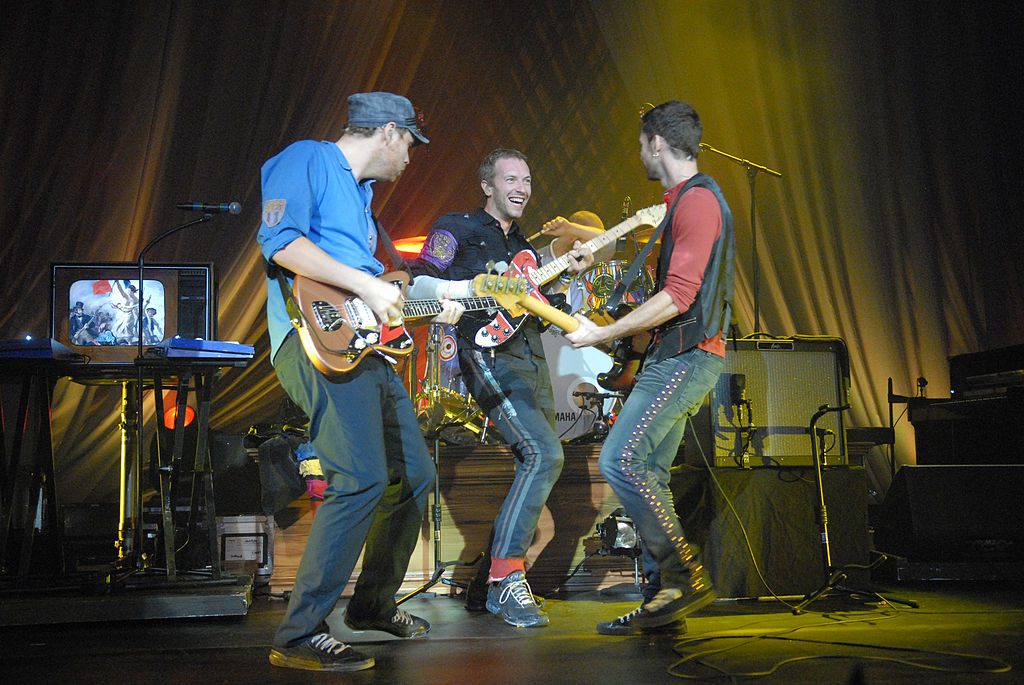 Summer in St. Louis is in full swing, and July is only going to get hotter with a lineup of concerts from some amazing bands and artists scheduled throughout the month.

American-Scottish alternative rock band Garbage kicks things off with a performance at The Pageant on July 12. A few days later on July 19, American electronic rock band AWOLNATION takes the stage. M83, a French electronic music band led by Anthony Gonzalez, performs on July 25, and Kian & JC, the brainchild of two former members of the YouTube group Our2ndLife (AKA “O2L”) will be at The Pageant the following day on July 26.

A couple of big names show up later in the month when British rock band Coldplay brings their “A Head Full Of Dreams Tour” to Scottrade Center on July 21 with special guests Alessia Cara and Foxes. A few days later on July 30, American singer-songwriter Dolly Parton performs.

You can also spend an evening with American singer-songwriter Ray LaMontagne on July 27 at the Peabody Opera House.