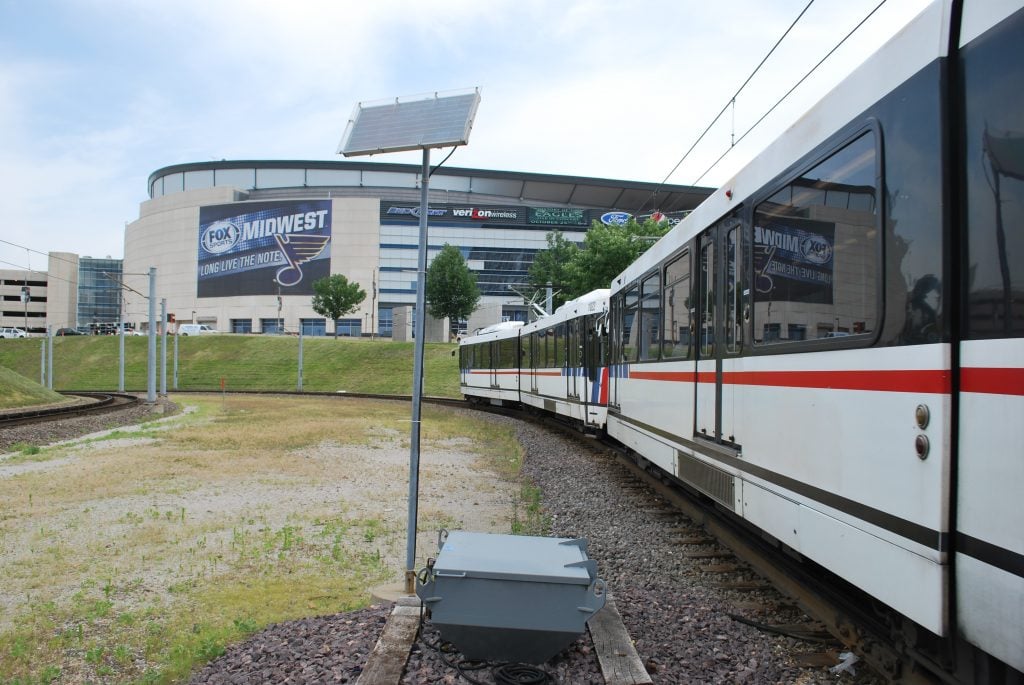 The month of April is packed full of great events, perfect for audiences young and old.

The Peabody Opera House starts the ball rolling with a concert tonight, featuring American gospel musician, choir director and author Kirk Franklin. A performance by Willie Nelson and crew will happen this weekend on April 9. Four-time Grammy winner Lionel Richie is the headliner for the 50th Dinner with the Stars event on April 16. Comedian Ron White will bring the laughs on April 23, followed by more laughs the next night (April 24) with Bill Maher. American country music singer-songwriter and actress Jennifer Nettles will wrap up the month at the Peabody on April 28.

Welcome To The Night Vale, a twice-monthly podcast, will visit The Pageant on April 13. American comedian, radio personality, bestselling author and actor, Jim Norton will stop by during the weekend on April 16. American rapper, record producer, and entrepreneur Lupe Fiasco will perform on April 19. Chris D’Elia will end April with a few laughs on April 23.