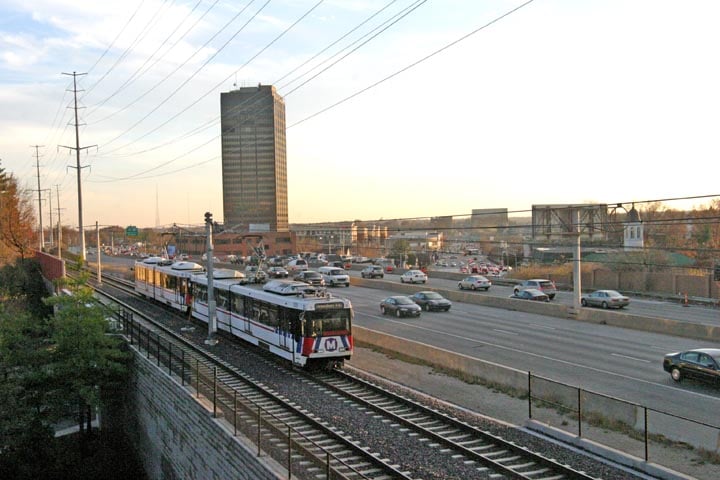 The concert scene in the St. Louis region has not wrapped up this month, rather it’s the gift that keeps on giving. Start your experience off the right way and let Metro to take you to center stage.

The Pageant kicks off the month with a few laughs, hosting comedian Iliza tonight. Next week, American guitarist Steve Vai will perform on Dec. 7.

Over at the Peabody Opera House, British indie pop band Bastille will perform on Dec. 16.

Kid Rock, musician, songwriter, producer and actor, will help ring in the new year with a concert at the Scottrade Center on Dec. 31.

Ready to let Metro do the driving to your next big concert? Plan your trip on Metro transit by downloading the Metro On The Go app to your mobile device, or use our handy Trip Planner.