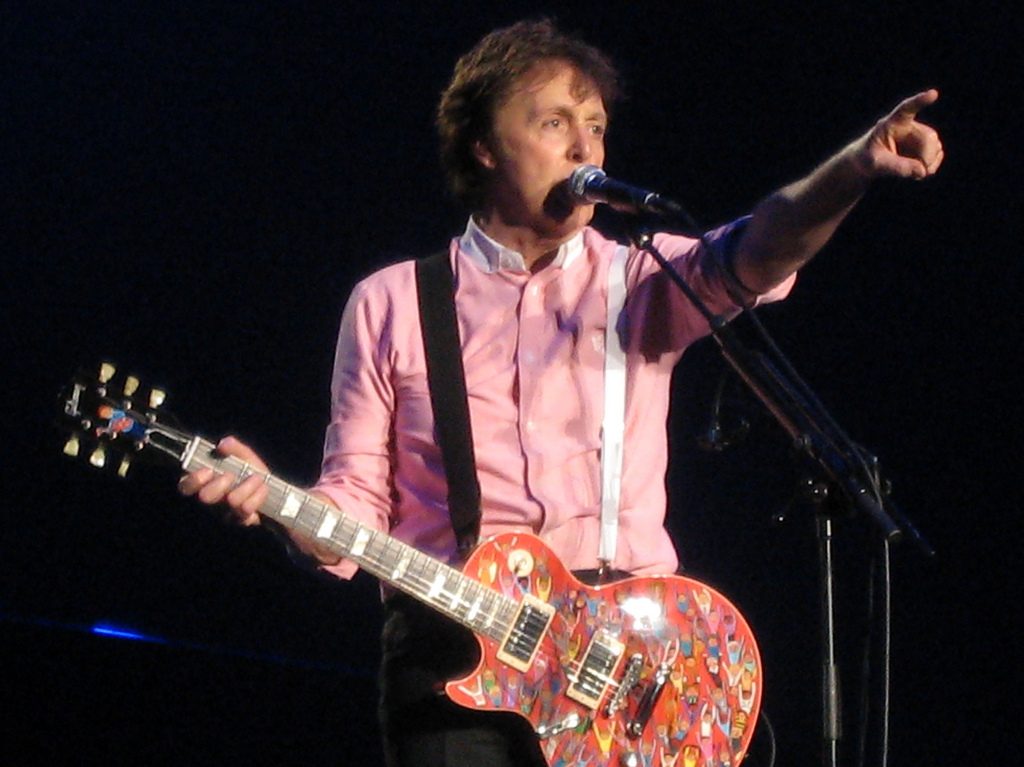 The month of August starts off on a strong note with several big performances during its first week. Avoid searching or even paying for parking by taking Metro to your favorite shows.

August hits the ground running with a jam-packed first week — all taking place at the Scottrade Center, just steps from the Civic Center MetroLink Station. First, American musical duo Twenty One Pilots will perform on August 2. On Thursday, comedian Louis C.K. will bring the laughs. The week ends with a performance by Demi Lovato and Nick Jonas on August 5.

There’ll be quite the performance at Busch Stadium on August 13, but it won’t be by your St. Louis Cardinals. No, think less baseball and more Beatles. The one and only Paul McCartney brings his “One On One” 2016 tour to Busch Stadium on  August 13 at 8 p.m.

On that same night, August 13, American pop rock band Boys Like Girls will perform a few miles away at The Pageant. The month will come to a close with the help of a well-known local favorite: rapper, singer, songwriter, entrepreneur, investor, occasional actor and St. Louis enthusiast Nelly will take the stage on August 27.

Avoid traffic jams and the hassles of finding (and paying for) parking by taking Metro. Leave your vehicle at any one of 21 free Metro Park-Ride lots in Missouri and Illinois and ride MetroLink to the Civic Center MetroLink Station (just steps from the Peabody Opera House and Scottrade Center), to the Delmar Loop MetroLink Station (near The Pageant), or to the Stadium Station (just outside of Busch Stadium).