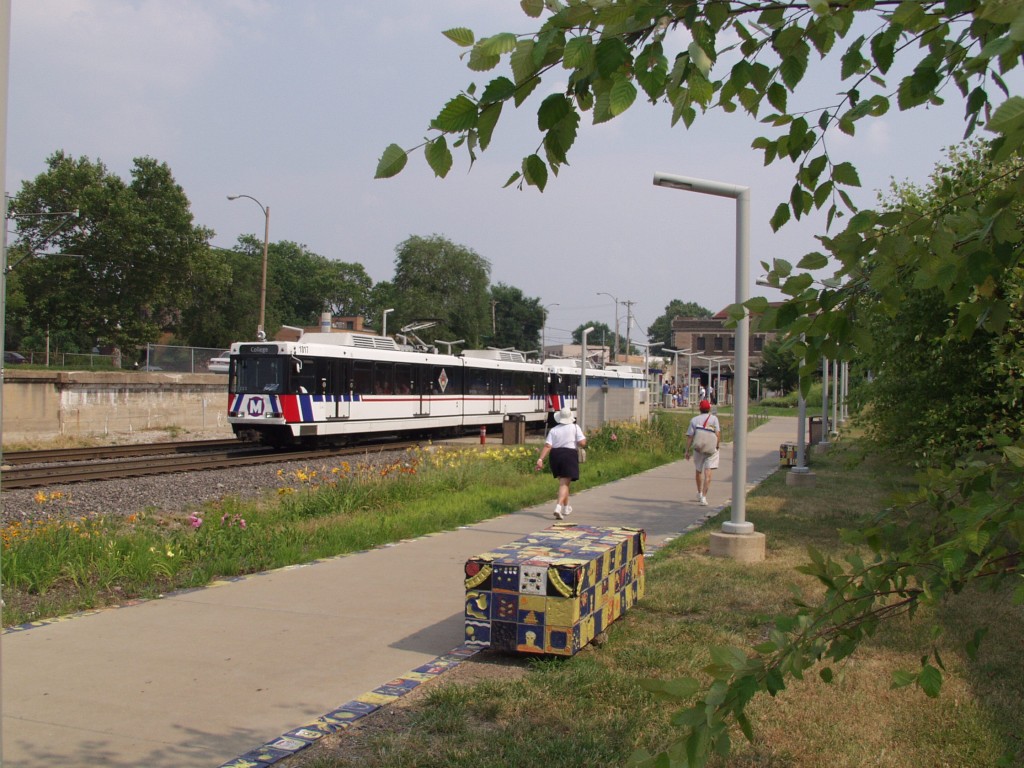 The official start of summer is just around the corner, and just like the weather, the St. Louis event calendar is heating up.

Downtown St. Louis is home to a few popular festivals this June. First, the annual St. Louis Uncorked festival returns to downtown on June 3 and June 4 at Tucker and Market Streets. The festival will feature several national recording artists, including Rachel Platten, Nick Fradiani, Ingrid Michaelson and We the Kings, as well as dozens of wines, spirits and local food selections. The next weekend (June 11), the St. Louis Brewers Heritage Festival will feature more than 100 styles of beer from over 40 St. Louis-based breweries, as well as exclusive brewery collaborations and home brew club tastings, live music and food, all beneath the Gateway Arch.

Folk rock band The Lumineers will bring their Cleopatra World Tour to the Peabody Opera House on June 12.

Last, but certainly not least, Selena Gomez will bring her Revival Tour to the Scottrade Center on June 26 with special guest DNCE and BAHARI. The Revival Tour follows the October 9 release of her new album, “Revival.”