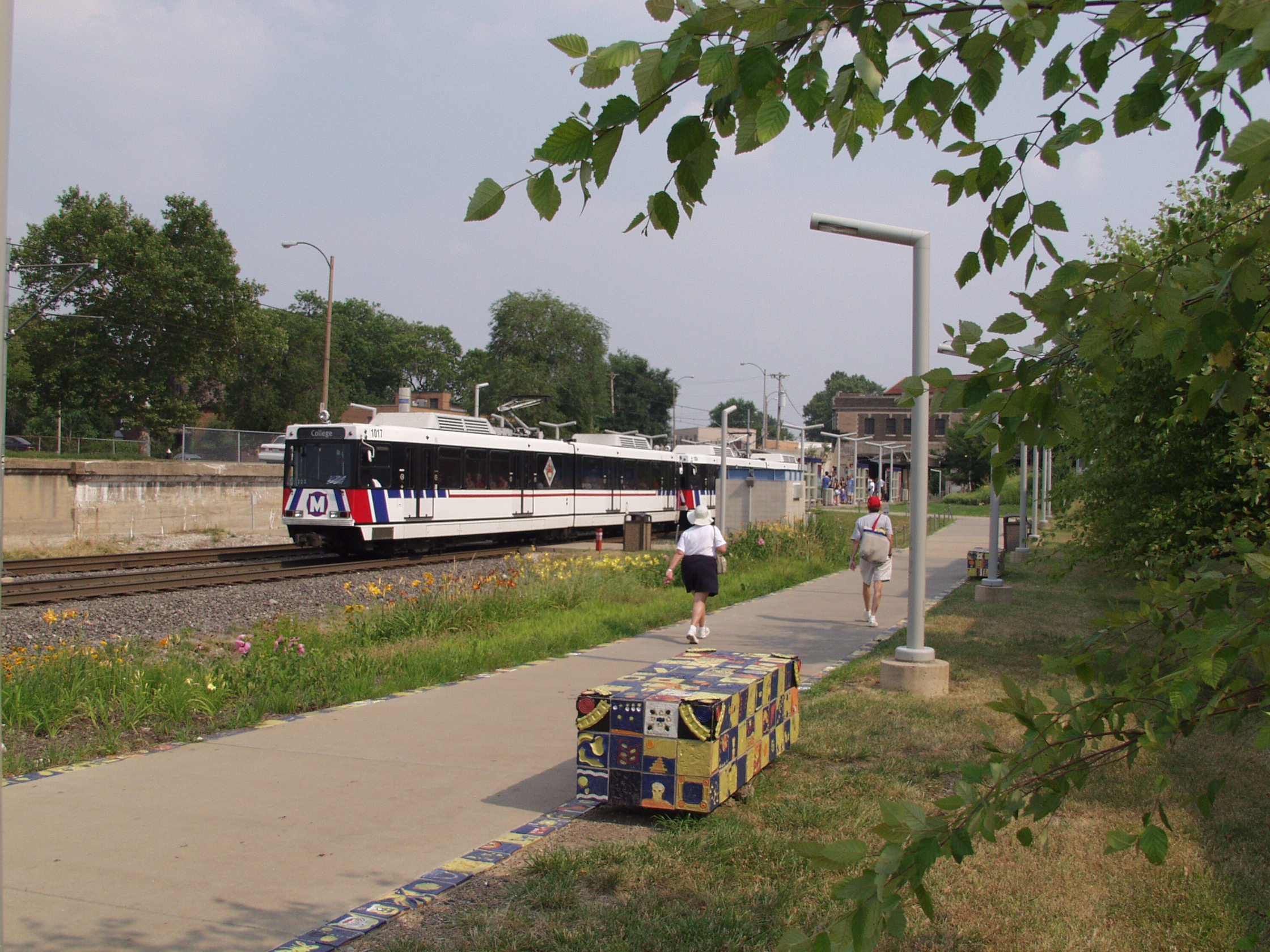 The holiday season is in full gear, and there are plenty of festive activities for you and your family to check out around town. Hop on Metro and let us get you to your favorite venue.

The Peabody Opera House also has its fair share of concerts this month. American rock band Weezer will the hit the Peabody stage on Dec. 8. December wouldn’t be right without some holiday music and the Peabody has a jammed-packed concert in store on Dec. 16. That’s when Adam Lambert, Pentatonix and Rachel Platten will bring their Let It Snow Show to St. Louis. The next day, indie folk and pop band Of Monsters and Men will perform Dec. 17.

Concerts not your thing? Head on over to the Scottrade Center on Dec. 23 for the annual Braggin’ Rights college basketball game between the Mizzou Tigers and the Illinois Fighting Illini.