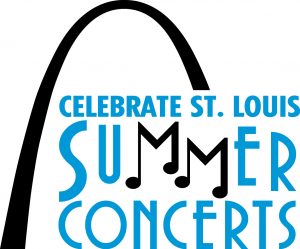 Neon Trees takes the stage at 9 tonight. Michael Franti & Spearhead perform on July 14, The Offspring on July 20, and St. Louis’ own Nelly, on July 21. The gates open and the music fun begins at 6 p.m.

If  you want to avoid the traffic congestion and downtown parking issues, take Metro. The 8th and Pine MetroLink Station is a few blocks east of Soldiers Memorial and the Civic Center Transit  Center (MetroBus and MetroLink) at 14th and Spruce is about three blocks south.

There are also several MetroBus routes that will also get you within walking distance (a couple of blocks)  of Soldiers Memorial. You can take the #30, #32, #41, #74, #94, #97, and #99.  Plan your trip on our website. Some downtown streets will be closed for the concerts and that may impact some of these routes. You can find the list of MetroBus routes affected by the concerts in our Rider Alerts area.