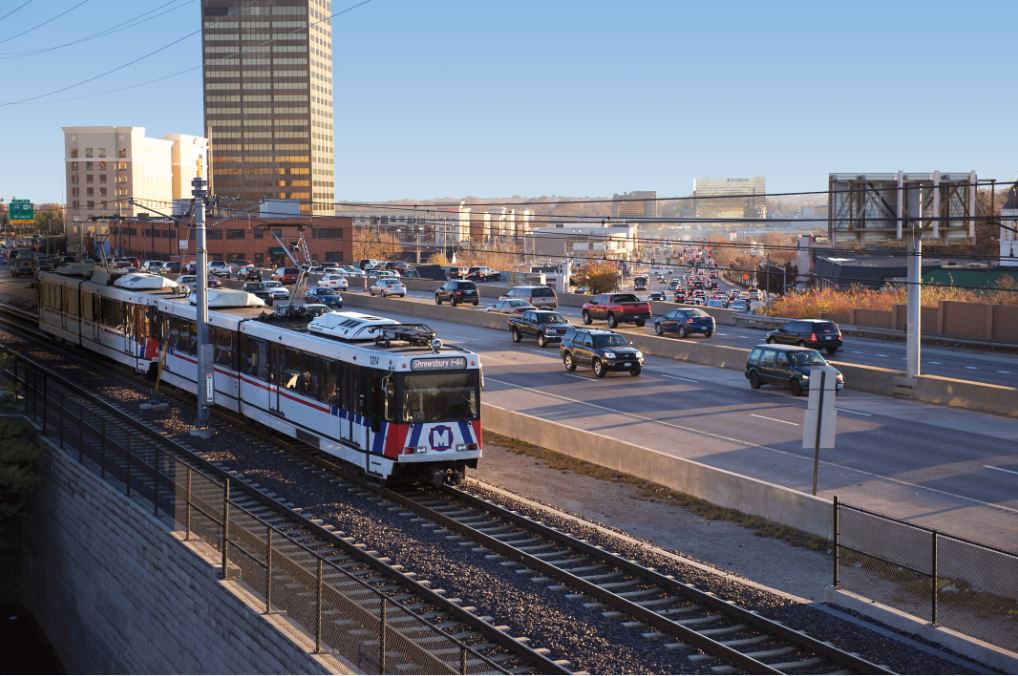 The FIRST Robotics Championship has returned to St. Louis, and Metro is your best way to get to all the action. The annual competition is free to the public and kicks off tomorrow (April 26) through Saturday, April 30.

This year, the FIRST Championship has expanded to venues throughout downtown St. Louis – including the America’s Center, the Renaissance Grand Hotel and Union Station – and Metro is a great option for robot fans heading to the excitement.

If you’re going to check out the action, you may want to consider getting the 2016 Robotics Championship MetroPass. It’s valid for unlimited rides on MetroLink, MetroBus and on the #99 Downtown Trolley from April 24- May 1. It’s perfect for getting to and from the championship, and also for exploring all that St. Louis has to offer.