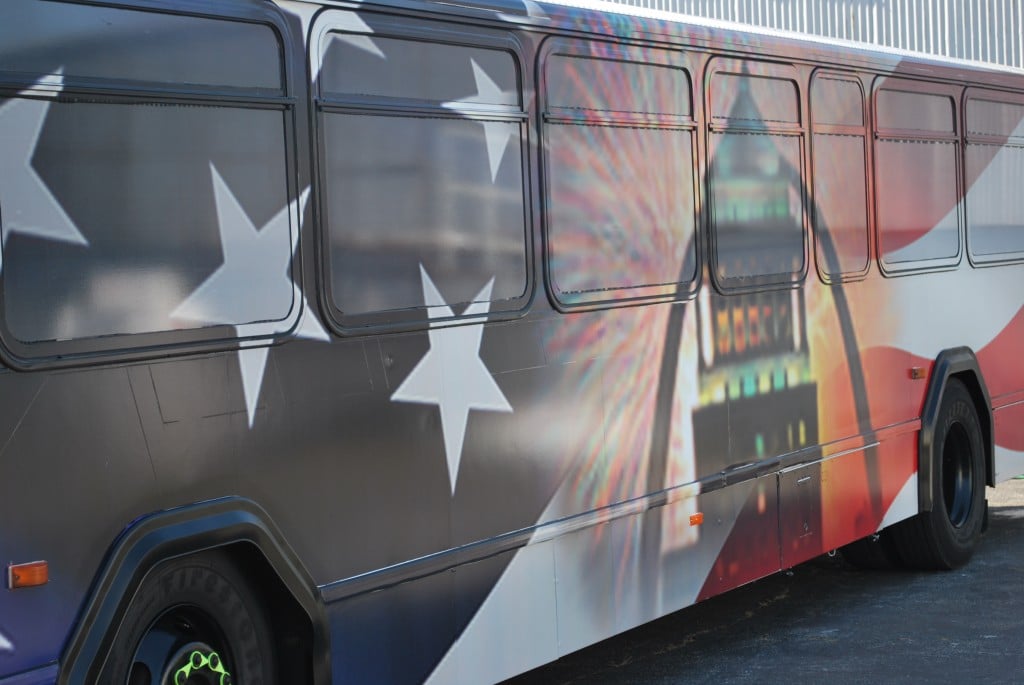 Veterans Day is officially scheduled for next week, but that doesn’t mean you can’t celebrate the brave men and women who have served our country a little early – with a special race and parade in downtown St. Louis this weekend.

Metro makes it easy to enjoy the festivities this weekend. You can park at any one of 21 free Metro Park-Ride lots in Missouri and Illinois and take MetroLink to the Civic Center MetroLink Station for easy access to the parade route or the start line for the race. MetroBus is another great option with more than a dozen MetroBus routes serving stops near the parade area.

To plan your trip to this weekend’s celebration, use our handy Trip Planner tool.