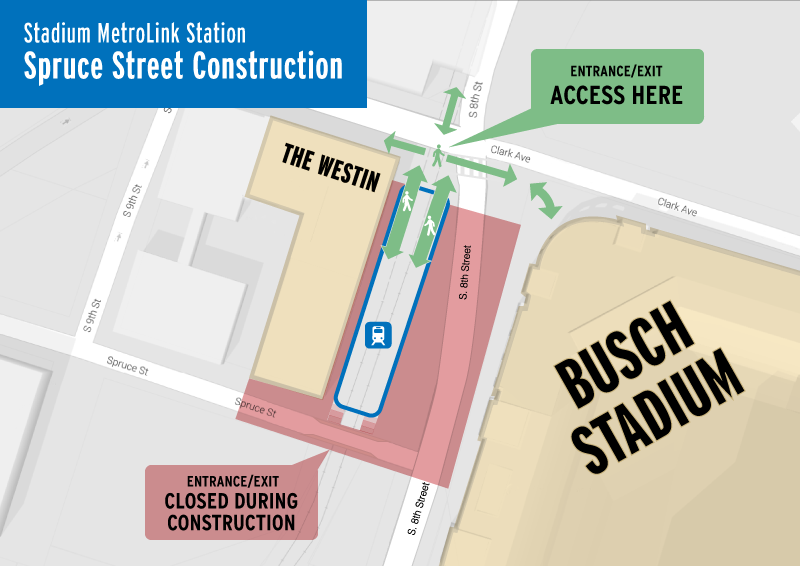 The U.S. Men’s National team will take on Saint Vincent and the Grenadines in the 2018 FIFA World Cup Qualifying Match at Busch Stadium on Friday, Nov. 13. Metro makes it easy to join in the fun and excitement without worrying about navigating rush hour traffic or trying to find a place to park.

Soccer fans can park at any one of 21 free Park-Ride lots in Missouri and Illinois, and for $5 – the cost of two single-ride tickets on MetroLink – take MetroLink to and from the game. Soccer fans should ride the train to the Stadium MetroLink Station, located just steps away from Busch Stadium.

The 2018 World Cup Qualifier is scheduled to begin at 5:30 p.m. with fan festivities kicking off at 1:30 p.m. on the Ballpark Village parking lot.