Union Station Tunnels Get An Upgrade in Infrastructure

Everybody needs an upgrade now and again.  The tunnels under Union Station were part of the vast system of rail tunnels and lines used by Union Station when it served as the largest train depot in the country.  Now, a few of them support MetroLink lines.  As part of a capital restoration project (capital meaning infrastructure, as opposed to daily operations) the tunnels are getting new steel beams to replace the older, structural deficient ones.

The project is almost finished, and there are no expected service delays.  And we get a stronger and better tunnel. 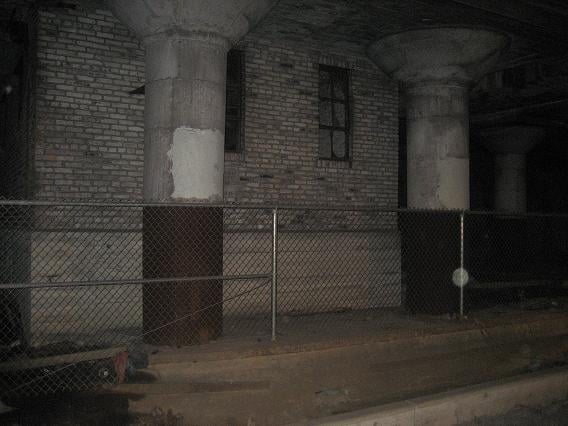 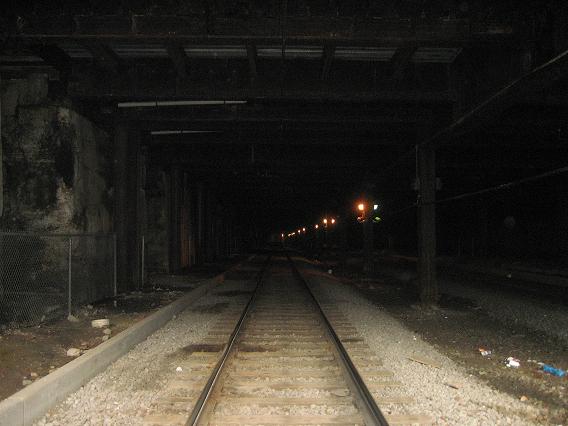 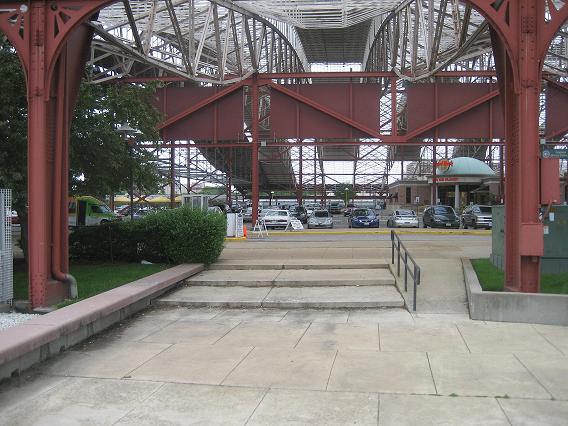 Tunnel top at Union Station looking towards the mall, restored in 1985. 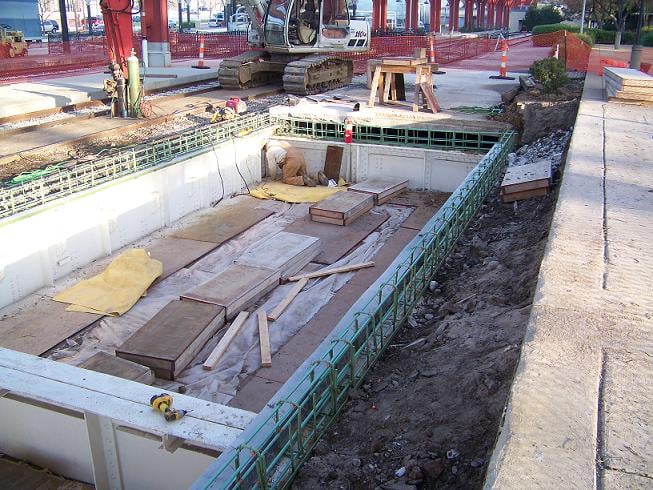 Crews are pulling out aged material and replacing. 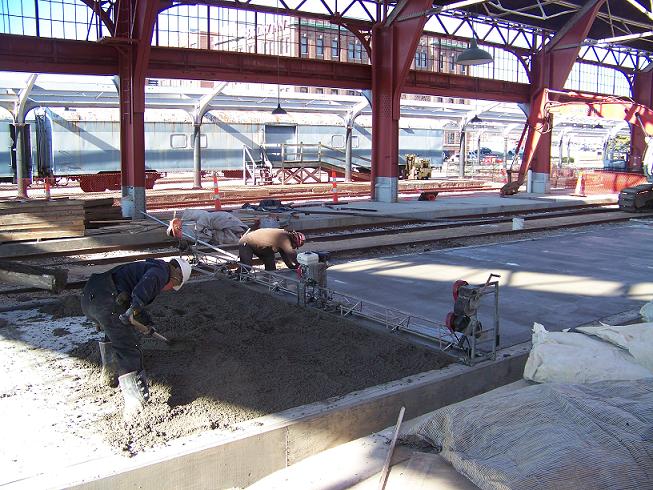 Repaving the Union Station parking lot. They asked us to please pick up after ourselves.

What is new in the tunnels is what you can’t see: Metro worked with the Transportation Security Administration and other federal agencies to install modern intrusion detection equipment to keep the area safe.

Metro will be undergoing a number of major capital projects these year, including the new Scott Transit Plaza at the Grand MetroLink Station, the Eads Bridge Rehabilitation, and more.  We’ll let you know how everything is progressing!

2 thoughts on “Union Station Tunnels Get An Upgrade in Infrastructure”