Congratulations to the Vandeventer Bridge demolition and construction team…the bridge is now open to MetroLink service between the Central West End and Grand stations.  It opens today, three days ahead of schedule.

The $5-million project to replace the 80-year-old bridge is due to a federal grant for transit capital projects.  The bridge had a number of structural defects, including cracks and settling problems: 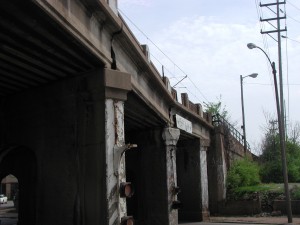 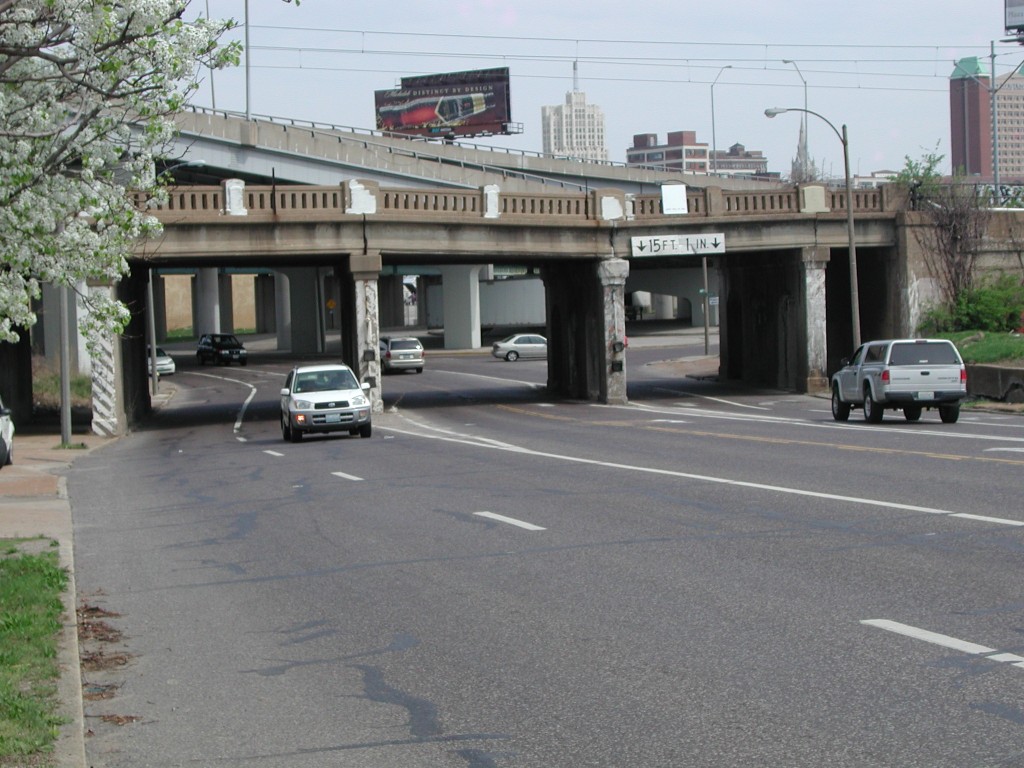 The bridge had settling problem, as shown above

The bridge received a number of structural and cosmetic updates, and opens today at 3pm for MetroLink service.  Vandeventer Avenue will open by the end of January, and the bridge project will be completed in early spring with a new retaining wall and streetscape updates. 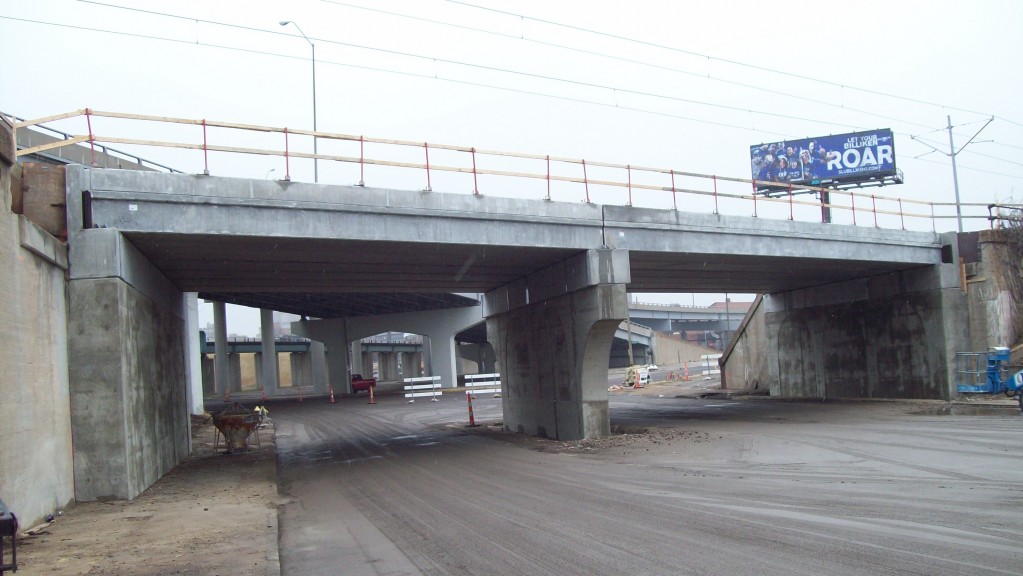 The bridge is able to open ahead of schedule because demolition took less time than expected, cranes were able to lift the catenary rather than remove it, and Metro employees worked alongside constractors to finish the project as quickly as possible.

MetroLink service will operate under normal weekday hours, and will extend to 1 a.m. in the morning to accommodate Convention and First Night crowds.

Congratulations to head of Metro’s Engineering Department, Chris Poehler, Vera Cavato, Project Manager for the Vandeventer Bridge project, and the entire team. Special thanks go to Metro employees who volunteered to help with the bus bridge.

From all of us, please have a safe and wonderful New Year’s celebration!